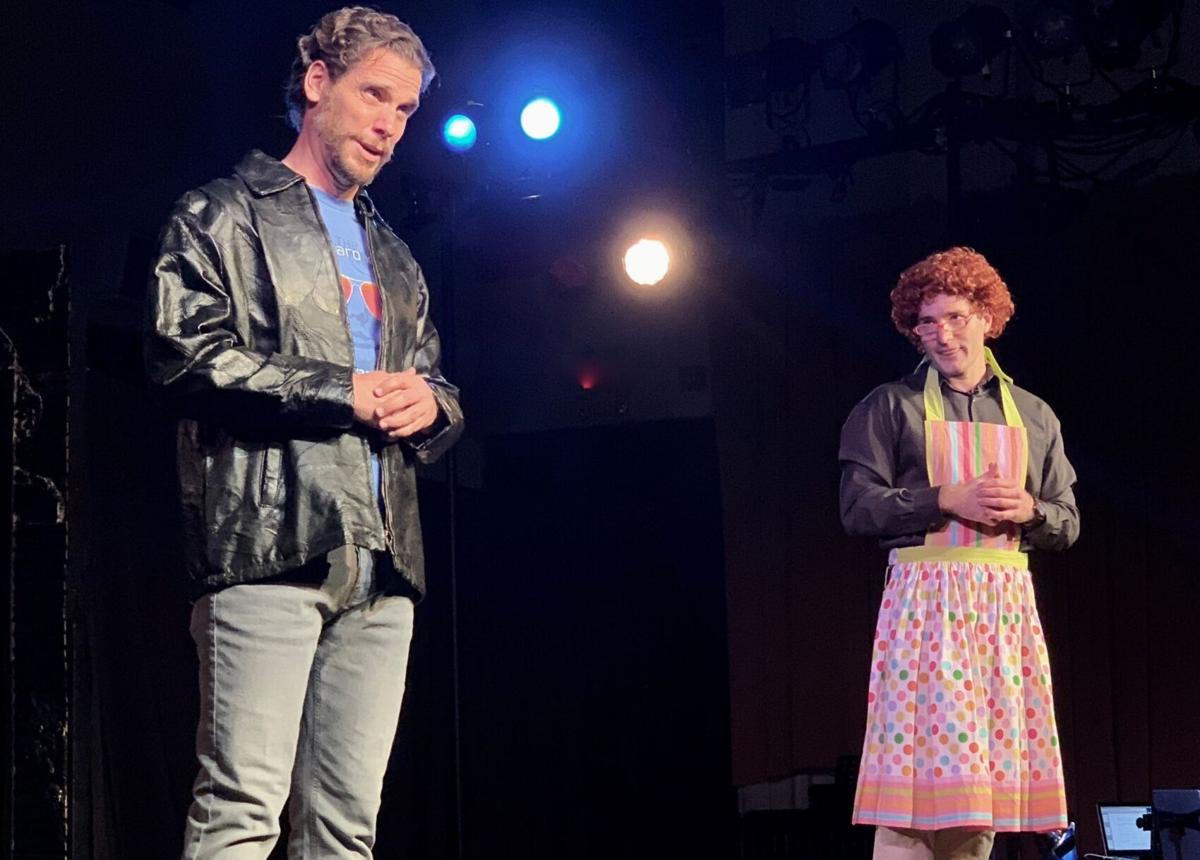 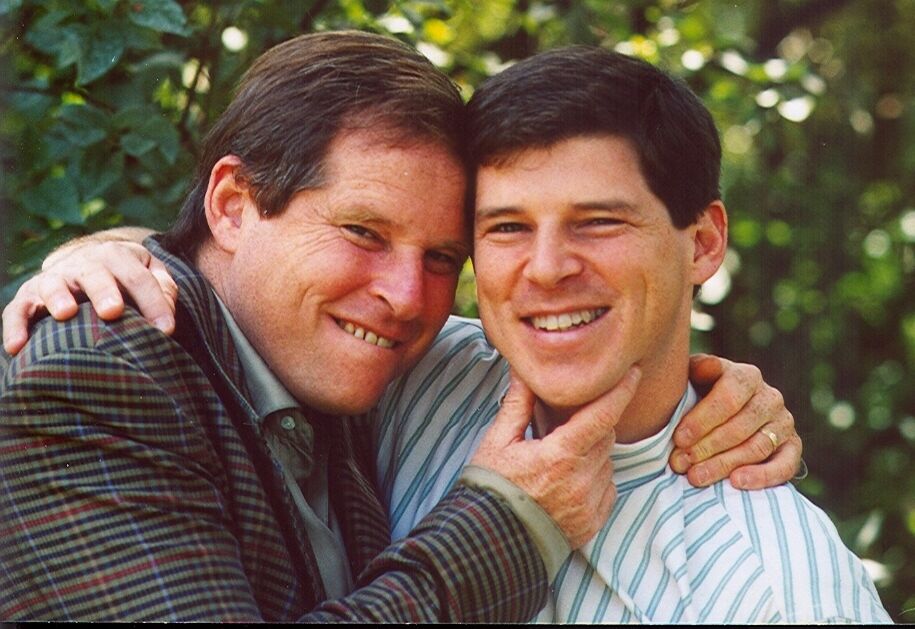 The name Elliot Willensky, which belonged to a middle-class Jewish songwriter from Bayonne, N.J., never achieved national recognition. But his songs certainly did.

During the 1970s and 1980s, Willensky – a charming, cocky, medical school dropout – penned hit tunes for top artists, including Whitney Houston, Gladys Knight, Smokey Robinson, Tony Orlando, Chaka Khan, and The Fifth Dimension. He once pitched a song to The Beatles, which they turned down, but “Got to Be There” appeared on Michael Jackson’s 1972 solo debut album and sold over 3 million copies worldwide.

The composer/lyricist died of a stroke in 2010 at age 66 and his brother, Steven, has been attempting to secure Elliot’s legacy in an autobiographical, two-man, pop music-infused play co-written with Scott Coulter. In 2011, a reading of “Elliot & Me” premiered in Northeast Ohio – Steven’s wife, Judy, was born and raised in University Heights – at the Cleveland Institute of Music. A revised version got a staged concert reading at the Idea Center in Playhouse Square in 2014. More recently, the work was primed for a live stage production at Hudson Theatre Works in New Jersey, featuring professional actors Eric Briarley as Elliot and Drew Seigla as Steven. And then the COVID-19 pandemic hit.

A production of the show was staged and video recorded last November, in partnership with Woodstock Theater Group, and will be streamed by the Chagrin Valley Little Theatre in Chagrin Falls this week as a pay-per-view event.

It is immediately clear from the video that director Michael Bias had to make significant compromises to stage this recording on short notice and under strict COVID-19 protocol. Scenic design consists of a bare stage and a large screen in the back showing a few images to establish time and place. There’s no live audience, which not only makes it difficult for home viewers to engage, but results in awkward transitions from one scene to the next that are built for applause. And because of a lack of rehearsal time and the need for social distancing, the two cameras used to capture the action often have difficulty following the actors, let alone facilitating the storytelling.

In short, there is not much to look at in the video recording of “Elliot & Me” and, although it features 18 songs written or co-written by Elliot, there is not enough to listen to. These hits lose their Motown luster when accompanied only by Victoria Casella on keyboard and without the backup vocals of Pips, Dawn or Dimensions. Imagine “Jersey Boys” without the boys or the band.

Fortunately, Briarley and Seigla turn in endearing performances and solid vocals throughout the production. In fact, their rendition of “I’m My Brother’s Keeper,” which was co-written by Jermaine Jackson and opens the show, is gorgeous and moving. So is their performance of the money-song, “Got to Be There,” as a duet.

But as is the case with so many passion projects and personal labors of love, performers can’t overcome a script as exposition-heavy, starry-eyed and rose-colored as “Elliot & Me.” The playwright is too close to the subject and too invested in the project for the play and this recording of it to be much more than a touching tribute and very well-intended memorial.