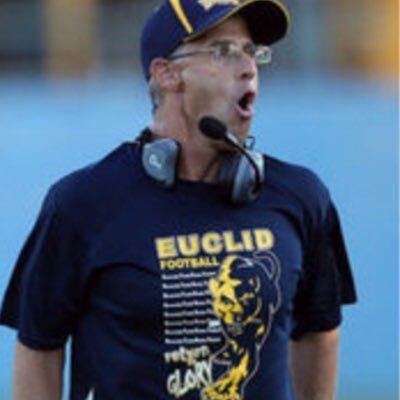 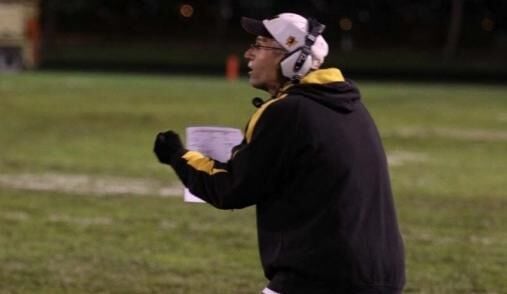 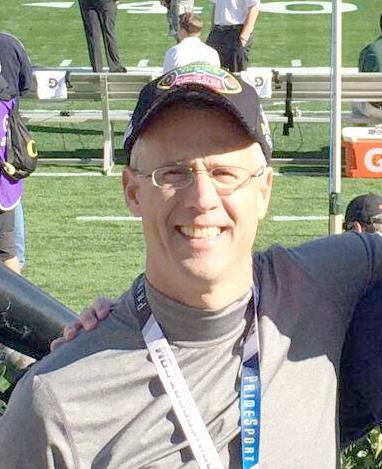 If you ever wondered what it was like to listen in on Knute Rockne’s “Win One For The Gipper” speech, take the opportunity to sit in on a pep talk delivered by football coach Jeff Rotsky, who turned in his resignation recently after six years as head coach at Euclid High School in Euclid.

And before that, Rotsky coached at Cleveland Heights High School in Cleveland Heights from 2007 until 2014. Until 2000, the school won 20 games while losing 50. During those eight years, he ran off a record of 49 wins and 33 losses. Before Rotsky came to Heights, the school had never made the playoffs, but during his tenure, the school qualified for the playoffs four of the eight years he was there. The list goes on and on, whether it’s at Maple Heights High School in Maple Heights or South High School in Cleveland or Chanel in Bedford. In 29 years, his record is an astounding 176-79.

When I told him I would like to do a column about him, he said, “I don’t deserve a column.”

I said you are probably right, you deserve a book or a movie.

Rotsky will be back coaching sooner than later, at a destination to be determined. His purpose is not to get a high-powered job, but certainly he could easily get one. A vice president at Morgan Stanley in Pepper Pike, Rotsky is not about ego. He is about what he calls “GFGF,” – generosity, family, grades, football.

He and his wife run a mentoring program and it is not unusual to find inner city boys using his home as a place of refuge or at least to have a much-needed meal. The Rotsky Foundation for Mentors began more than 29 years ago and provides structured mentorship to inner city youth. When asked who his mentors were, he quickly said the name Joe Perella.

Perella is a legend in high school and college coaching, and can be traced to much of the success for the John Carroll University connection to the New England Patriots. While at Heights, Rotsky coached Super Bowl champions Travis Kelce of the Kansas City Chiefs and Shelton Gibson of the Philadelphia Eagles. He told me that Kelce was good enough to play Division I football, baseball and basketball – something almost unheard of at the college level.

Rotsky is not about winning at the highest level, although you know he thinks that he can. He can do X’s and O’s with any of them. Some college would make a great choice if it hired him to run its program. He is not interested.

He is brought to tears at the thought of what some of his players have accomplished off the field. Winning games and titles adds to an impressive resume. What he wants is the win after helping an inner city youth get into college. That’s a real win.

Five minutes spent with Rotsky will let you know how dedicated and how serious he is about what he does. I had told him when I met him years ago that my softball team in the JCC leagues got more pleasure out of beating his brother, Jay, than any other team in the league. I get the feeling some of his college football colleagues feel the same way about him. It was a pleasure discussing his football coaching career with him, knowing that the end is nowhere in sight.