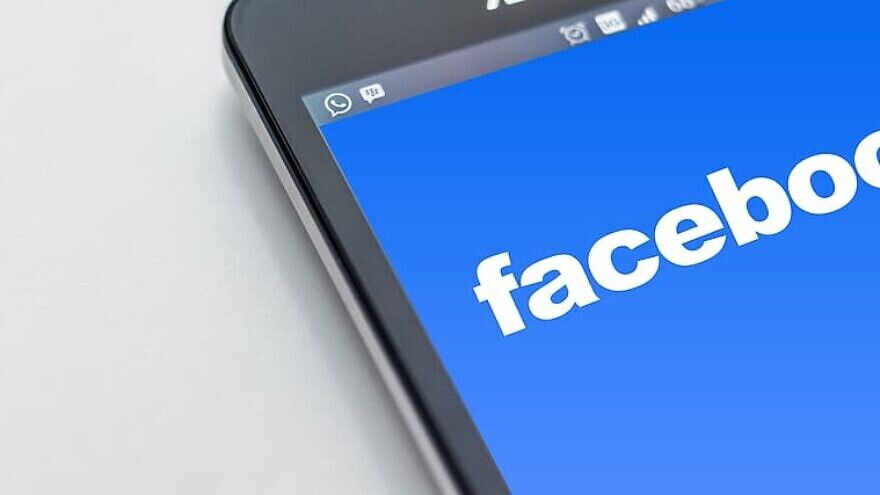 Should I stay or should I go?

Now that a Facebook whistleblower has shown us what’s actually in the sausage, how can anyone eat it?

Frances Haugen, a data scientist who worked for Facebook, testified before a Senate subcommittee that she believed, “Facebook’s products harm children, stoke division and weaken our democracy.”

On CBS’ “60 Minutes” she accused Facebook of “tearing our societies apart and causing ethnic violence around the world.”

She provided proof in a pile of documents she leaked to the Wall Street Journal. She said the company’s own research shows Facebook magnifies hate, spreads fake news, polarizes people and doesn’t do enough to deal with human trafficking and ethnic violence.

“Facebook’s own research says, as these young women begin to consume this eating disorder content, they get more and more depressed,” Haugen said. “And it actually makes them use (Instagram) more.”

Haugen said the company puts profit ahead of the public good: “Facebook has realized that if they change the algorithm to be safer, people will spend less time on the site, they’ll click on less ads, they’ll make less money.”

Facebook platform builder Mark Zuckerberg says she painted a “false picture” of the company. But he can’t argue that one of the largest monopolies in the world can do much more good for the world.

The more I learn about Facebook, the more I want to leave it. I don’t want to hurt democracy or exploit teenage girls.

So I stopped going on it. For three days, I quit cold turkey. I kept reaching for my phone every hour and putting it back down. I never realized how addicted I was.

My addiction started off small years ago. I “friended” family and people I knew. Then I let others “follow” me to increase my likes, comments and shares.

Because of my work as a columnist and an author, I also created a fan page, so more people could find and follow me. Every agent and editor wants you to increase your following and expand your platform.

Then I got hooked on groups. I wanted to eat more plant-based meals, so I joined Vegan for Women, Vegan Chefs and Veggie Life Recipes.

When we got a dog, I joined Cleveland Doodles and Golden Doodle Lovers.

I created a private Facebook group for my big Irish family so all 54 cousins could stay in touch. I also made one for my women’s book group.

The best part of Facebook? It connects us to friends and family all over the world. We offer birthday wishes, wedding anniversary congrats, condolences and updates on former colleagues, neighbors and high school friends.

We put up with the creepy pop-up ads. Look at something online, and hours later, ads for that same item magically show up in your Facebook feed.

I recently got hooked on the Facebook news feed, which offers top stories from credible sources, like NPR, The New York Times, CBS News, The Washington Post and Reuters. But it also tosses in random articles from sources like VladTV, TVLine, Full Throttle, TheaterMania and SlashGear.

When I stayed off Facebook for three days, it stalked me. It sent me emails to tell me my sister posted a photo I might want to see and a friend made a comment I might want to read.

It wants me back.

I want the best of Facebook, but I don’t want to feed its worst.

Facebook needs to be transparent and stop using misleading and hate-filled content to hook readers into spreading hate speech, fake political news and misinformation on the coronavirus just to sell ads.

“The company’s leadership knows how to make Facebook and Instagram safer,” Haugen said, “but won’t make the necessary changes.”

The company can start by turning off the computer algorithms and show posts in chronological order, instead of promoting the most salacious content that’s most likely to get shared and commented on.

Facebook knows what to do, it just doesn’t want to.