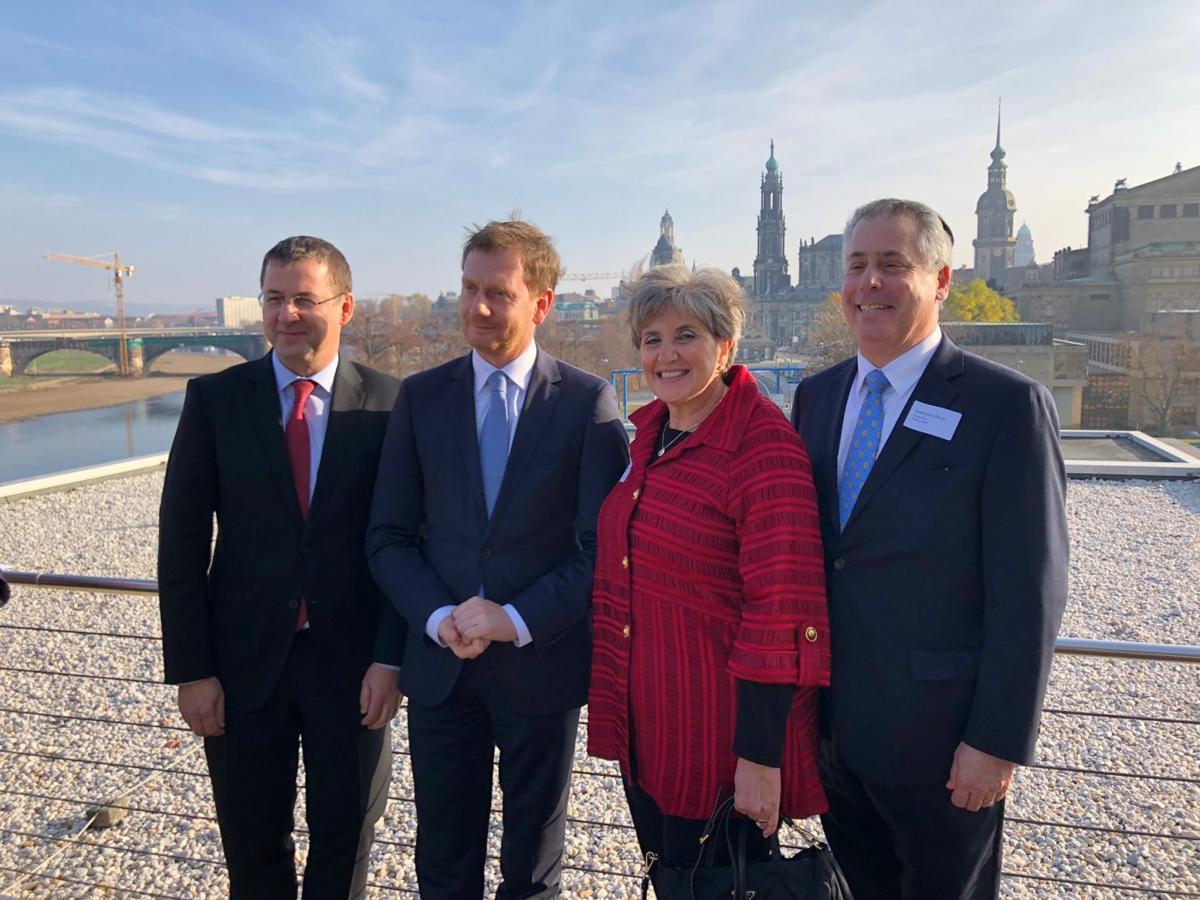 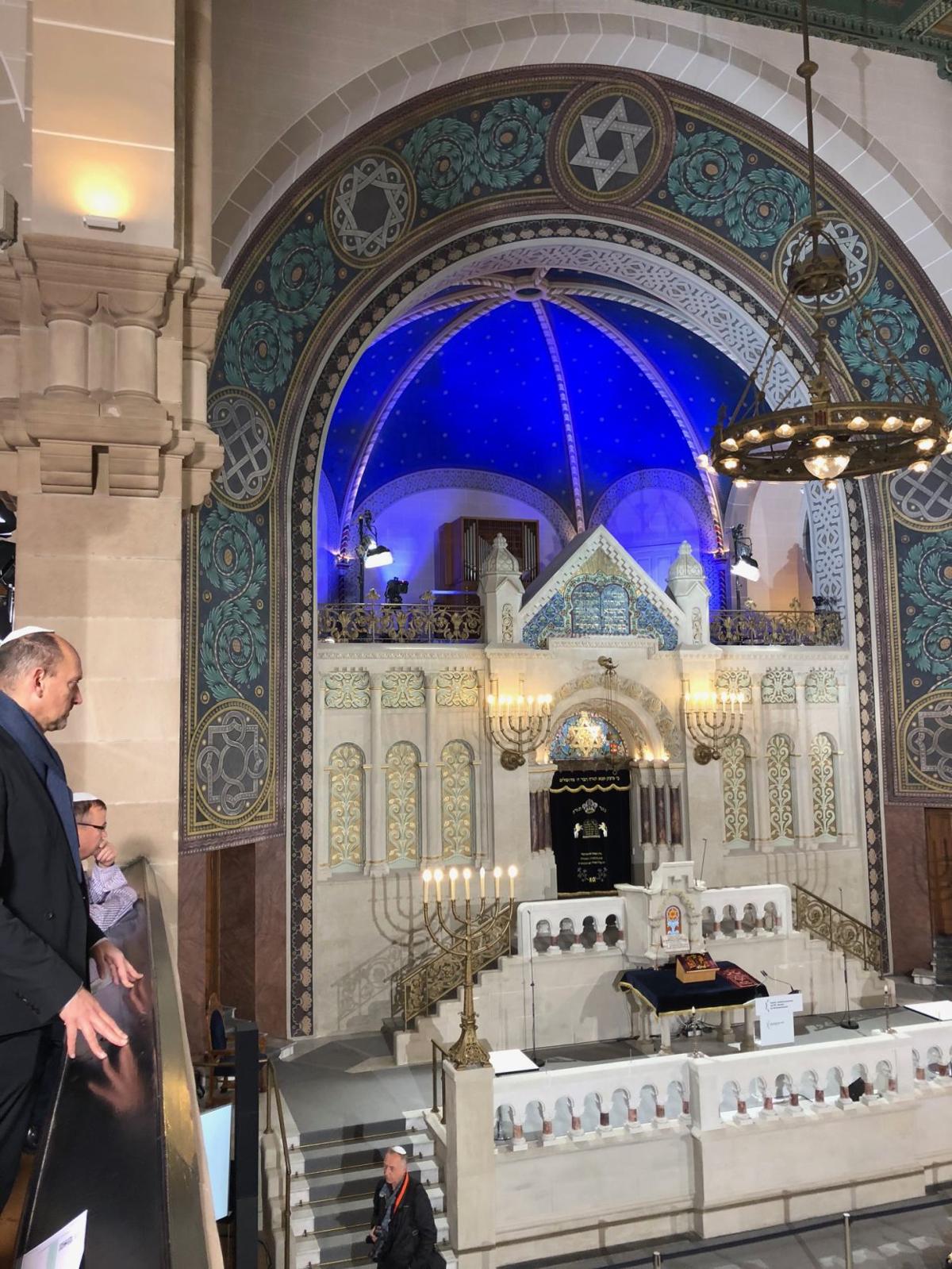 The inside of Synagoge Rykestrabe. 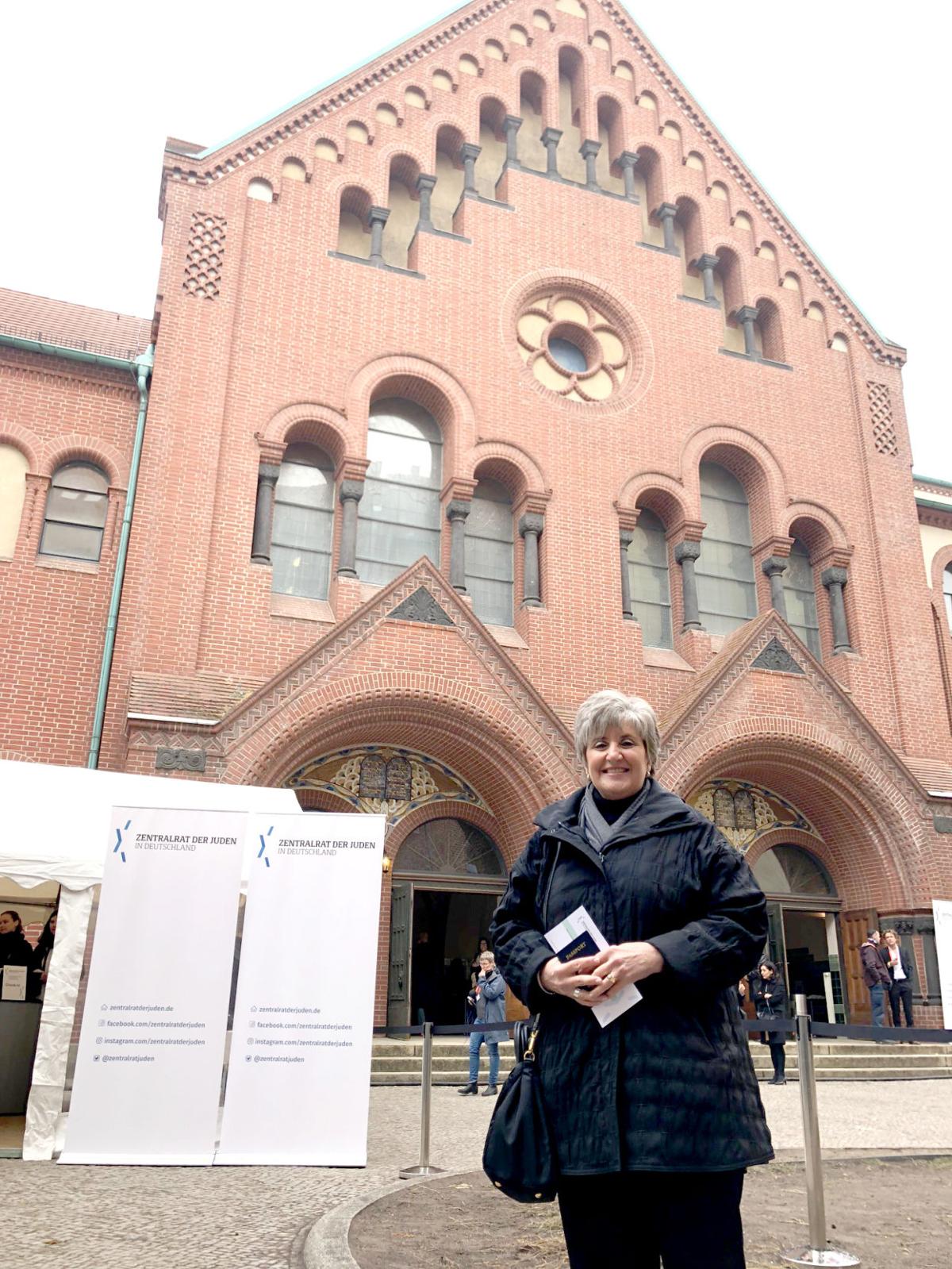 The inside of Synagoge Rykestrabe.

While the day designated on the Jewish calendar as Yom Hashoah, or Holocaust Remembrance Day, is the 27th of Nisan, which this year corresponds with May 2, the International Holocaust Remembrance Day established by the United Nations is Jan. 27. Even as each of the days is meant to recall the tragedy of the 6 million Jews slaughtered by the Nazis during World War II, the particular date chosen tells a dramatic story and reflects a world view.

Yom Hashoah was established in 1959 to honor the anniversary of the Warsaw Ghetto uprising. As the new Israeli pioneers took to the fields with rake and hoe, they prepared to defend themselves against the onslaught of the largest of armies in their neighborhood. The day affirmed that never again would the Jews go passively to their demise. Today, the message is ritualized in the lighting of six yellow candles recalling the 6 million Jews and reminiscent of the yellow star Jews were forced to wear. Songs and poetry of the theme are also read and the stories of survivors are told.

International Holocaust Remembrance Day is a newcomer to the notion of remembering, designated to mark the 60th anniversary of the liberation of the Nazi concentration camps and the end of the Holocaust genocide. In this world view, the United Nations commemorates the joined forces that released the victims from hate and brought an end to the most destructive war of modern history. In holding lectures and concerts and establishing a display of pictures to recall the horrors of war, the U.N. sends a message of hope that working together, all the nations of the world can liberate all people from all forms of genocide.

However, as we approached the day of remembering, it’s maddening to consider how far we have yet to travel to win the battle against anti-Semitism and anti-Israel sentiments. Try as the U.N. might to draw attention to the horrors of Nazi Germany, the institution serves as a vehicle to espouse anti-Semitic and anti-Israel rhetoric. Indeed, the U.N. works against the very goals it espouses to support, such as human rights, democracy and free elections, and refuses to recognize the contributions Israel has made to the world. The U.N. Watch monitored by Hillel Neuer recently noted on a single day, Israel received 21 U.N. condemnations, and Syria and North Korea, one each. Totalitarian China, none. It’s time the UN truly embrace its responsibility to battle hatred and anti-Semitism and genocide around the world.

But its task is not aided by those who have been the historic liberators of the downtrodden. Virulent anti-Semitism grows in Europe. Recent findings by the European Union Agency for Fundamental Rights “underscore that anti-Semitism remains pervasive across the EU – and has, in many ways, become disturbingly normalized.”

And of all countries, one would have thought that Germany would be the beacon of hope. As a guest of the German government, I, along with another dozen rabbis of the North American Board of Rabbis, was invited to Berlin to commemorate the 80th anniversary of Kristallnacht, the state-sponsored pogrom considered the start of the Holocaust.

Officials at the highest levels of government spoke to us of the democratic values against the right-wing extremism of the Alternative for Germany Party, the special task force to fight against anti-Semitism and to support Jewish groups in particular. In addition to opposing the boycott, divestment and sanctions movement, the country committed to redoubling its educational efforts to make Germany a more open and welcoming society after the huge influx of refugees set back that cause.

In anticipation of the official state ceremonies at the magnificently restored Synagoge Rykestrabe, where Chancellor Angela Merkel spoke, I attended a high school assembly of students offering their description of how they are taught about the Holocaust and their responsibility to remember the role their country played. Time ran out at the assembly for the young man sitting next to me to share his essay, but I asked him if I might keep his copy to share with friends. His words were a fitting way to enter this week of international remembrance.

Jahannes Sanbeth wrote, “I always thought of our generation to be liberal and open to every culture, but when I look at the streets, I see a lot of young people demonstrating against foreigners, a lot of young people voting for right-wing parties and some of them even getting violent. And I begin to ask myself, why they are doing it and how to prevent it. Why do some learn from history and some do not? Is it because of a wrong way of teaching? Is it because of the society which tells them to be xenophobic? Or does it come from themselves? Maybe if we concentrate more on the things we have in common, we can move forward.”

Publisher’s note: Rabbi Rosette Barron Haim is a member of the Cleveland Jewish Publication Company Board of Directors.