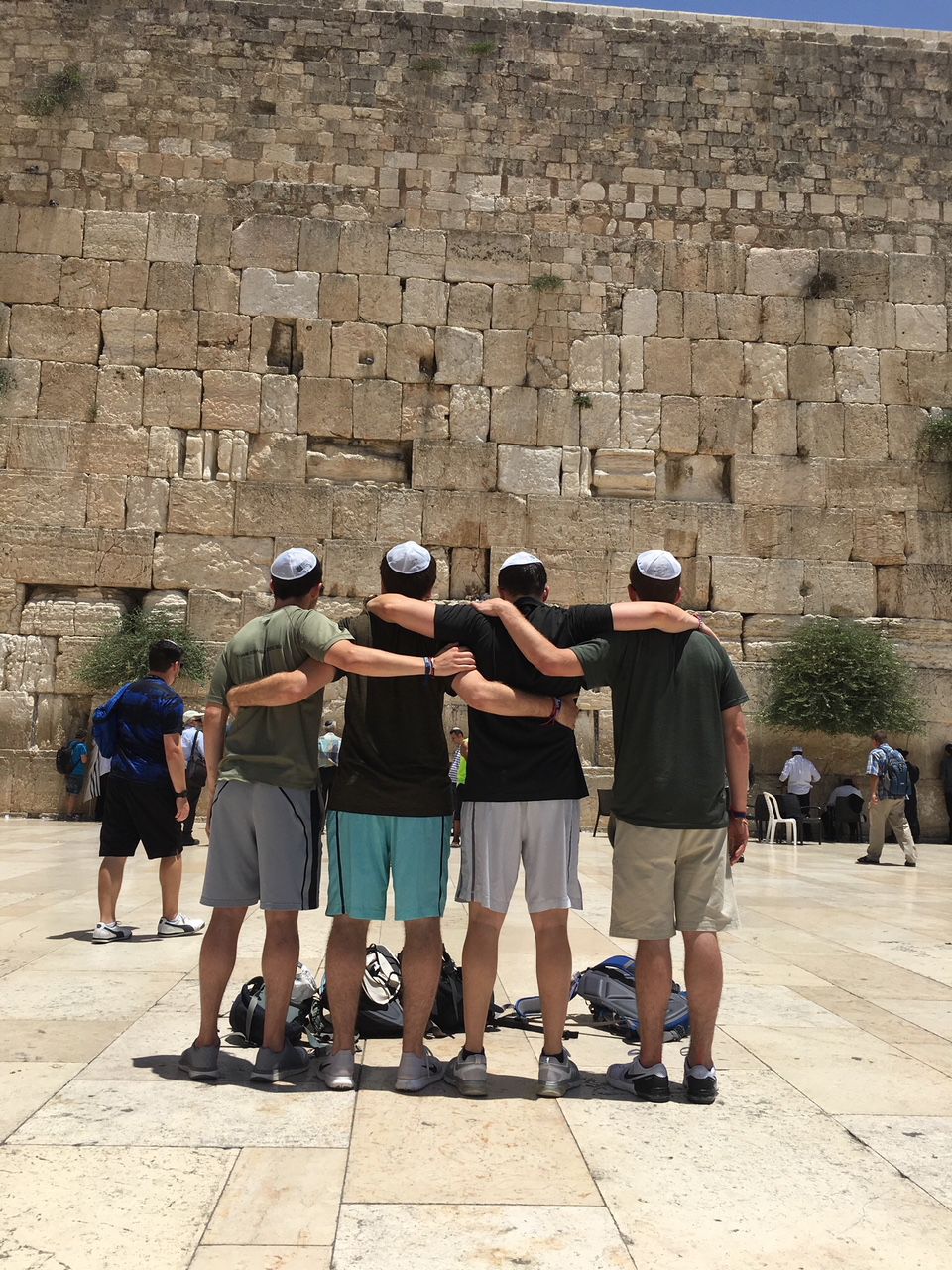 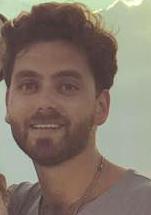 From time to time, we’ll highlight stories featured by the Jewish Federation of Cleveland in their My #JewishCleveland profiles. To read more stories like this, visit jewishcleveland.org.

I grew up in Cleveland with a sense of pride in being Jewish. I was a part of a very special b’nai mitzvah with my cousin and being able to do that with her was amazing. I’m also a third-generation Holocaust survivor on my father’s side. I never met my grandfather who I’m named after. I was born to keep his legacy alive.

A few years ago, I was able to honor and represent his legacy at Yad Vashem, Israel’s Holocaust Memorial and Museum, during the Cleveland community Birthright trip, supported by the Jewish Federation of Cleveland. Walking through the museum, I saw a picture on the walls of someone with my last name – I broke down and cried. While I didn’t know if I was related to that person – though I know I had relatives throughout the concentration camps – I was devastated merely by the possibility.

That day also happened to be my 23rd birthday, so emotionally, it was a roller coaster. Fortunately, I had my other "family" with me – my Birthright family. They were able to help me process the various and overwhelming feelings I was experiencing at the museum and lift my spirits. The day ended with all of us praying, meditating, and sleeping in Bedouin tents under the stars – it was indescribable.

Our group’s bond started just as we left for Israel – the night the Cavs won the 2016 NBA championship. We watched the final game at the airport as Jewish Clevelanders. We were all holding onto each other like we had known one another our entire lives. The funny thing is some of us grew up 15 minutes from each other, yet our paths never crossed. Thanks to Birthright, we were finally together. Thanks to the Cavs, it was the perfect start to our trip.

I remember stepping off the plane in Tel Aviv – it hit me, we were finally in Israel, our Holy Land. It’s amazing, and unlike anything I’ve ever felt in my life. Together, we were taking in Israel and the Israeli experience – to be able to do this with Jews my age from Cleveland was awesome.

Birthright taught us about Israel and the Israeli culture and brought us into Israel’s beauty – waking up before sunrise to climb Masada, tasting the food, seeing the sights. Birthright also gave us the chance to learn about each other and ourselves. Personally, I came home a different person – one dedicated to living the healthier lifestyle I experienced in Israel.

When our trip was over, none of us wanted to go back home. I never knew how much Birthright had to offer, and I certainly didn’t know how much Israel had to offer. I tell people now – it’s something that everyone needs to experience. Believe me, you won’t regret it.

Registration is open for the Cleveland community Birthright Trip from July 2 to 13. For more information on how you can experience Birthright, contact Matthew Newman at mnewman@jcfcleve.org or 216-593-2880.

Hand it to Tribe, it’s season of uncertainty