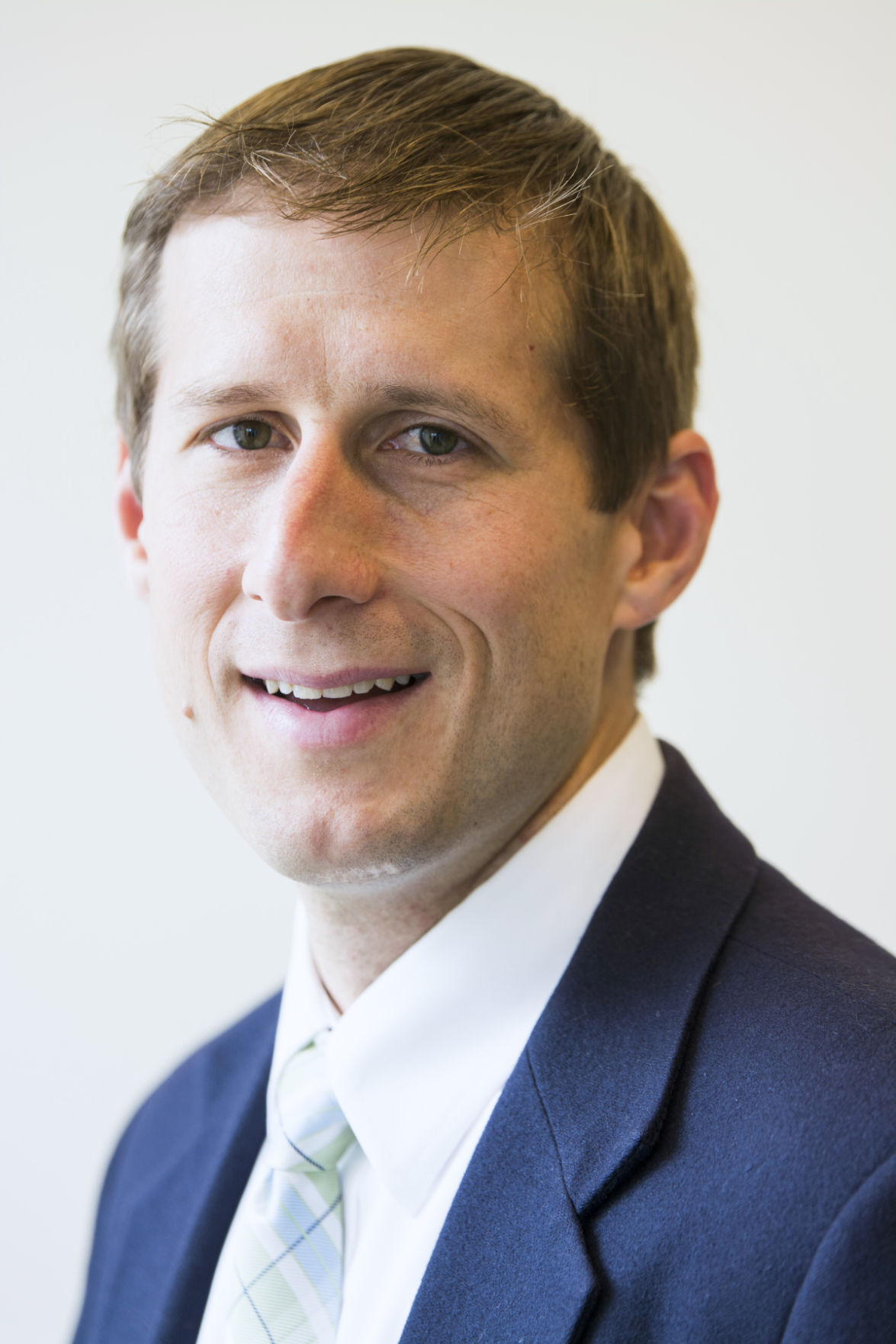 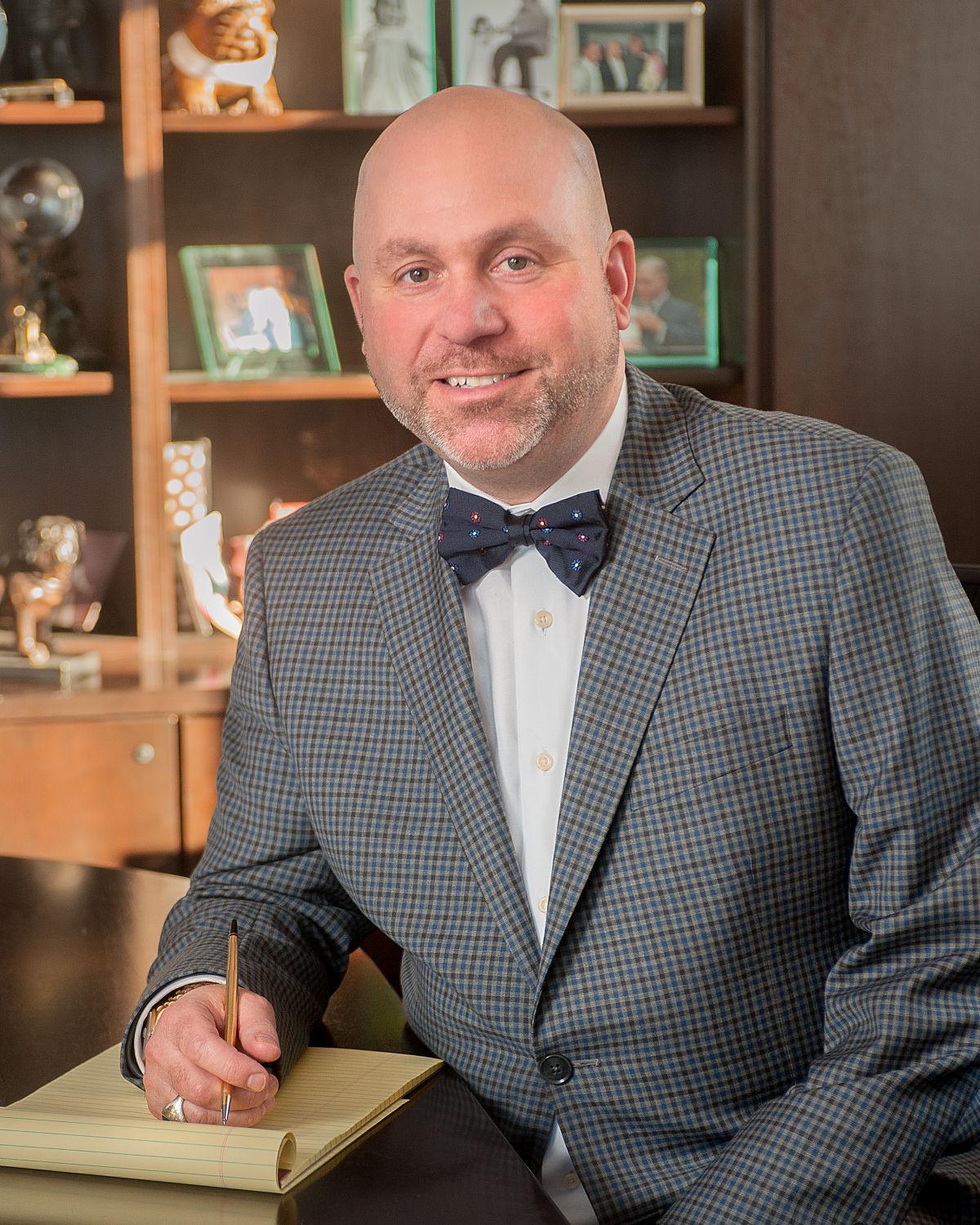 Two of those names demonstrate the potential power of body cameras, currently being rolled out by the Cleveland Police Department.

One serves as a reminder that even a body camera can only go so far.

With Brown, eyewitness accounts varied drastically as to whether Brown put his hands in the air or not before the officer shot him. A body camera could have put that question to rest.

With Rice, a surveillance camera caught the scene but didn’t pick up what officer Timothy Loehmann said to Rice. Presumably, a body camera would.

In Garner’s case, however, the event was videotaped – and still, questions remain.

“It doesn’t do away with disputes, but at least we see what happened,” said Jonathan Witmer-Rich, a professor at Cleveland-Marshall College of Law whose research focuses on criminal procedure and criminal law theory.

Evidence as to the usefulness of body cameras remains limited at a time when many police departments nationwide are just beginning to utilize them. A Mesa, Ariz., study found that 50 police officers equipped with cameras amassed just eight complaints over eight months, compared to 23 against 50 officers without cameras.

“The few studies that I’ve seen so far suggest that with the use of body cameras, citizen complaints against the police have dropped and also use-of-force by the police has dropped,” Witmer-Rich said. “I think those are both significant.”

The one thing that’s certain is body camera footage will be used.

“This will become commonplace in courts, and I think that prosecutors, defense lawyers and police alike will be going to the body cameras if not first, then close, when beginning their investigations,” said criminal defense attorney Ian Friedman of McCarthy, Lebit, Crystal & Liffman Co., L.P.A. in Cleveland “It helps us get to the heart of the truth, and that’s really what the entire criminal justice system is about.”

In particular, body cameras get to the heart of the “he said, she said” cases that litter courtrooms, such as when a police officer tells one story and a suspect tells another.

Friedman noted that police officers deal with an exorbitant number of excessive force cases. Some are frivolous, and those frivolous cases will quickly become clear via video. Thus, many officers may find themselves painlessly cleared.

“I would just say that good police officers will welcome these body cameras as they will certainly cut down on the number of these claims,” Friedman said. “They’re going to want to have this captured on video if they are following the rules and policing properly.”

In more complex cases where deadly force is used, video footage might show why. It might show a suspect reaching for a gun, for example.

Beyond courtroom use, police supervisors can use footage to monitor performance.

“Hopefully, it will be a tool that the Cleveland police can use to make sure that all of their officers are interacting with the public respectfully and professionally,” Witmer-Rich said.

Body cameras, of course, can lead to sticky situations.

This past week, footage revealed a white Tulsa officer telling an apparently unarmed black man shot by police while fleeing, “Shut the (expletive).” The suspect died.

“It’s a real risk,” Witmer-Rich said. “There can be some PR disasters.”

Then again, smartphones have captured these types of encounters for years. Now, police have a chance to get a heads-up and have footage of their own.

“The video makes sure that everybody dotted their I’s and crossed their T’s,” Friedman said. “We have capability today with modern policing to ensure that everyone’s constitutional right is met, so we really should welcome these body cameras.”

There may also be tussles over releasing video. Already, Northeast Ohio Media Group reported that it was rebuffed in its request for footage of two separate incidents. Witmer-Rich said that he expects Cleveland police to develop a policy.

Additionally, police, in raids and otherwise, come across people in states of undress or engaged in embarrassing activities. Such footage must be treated with care.

Finally, some footage will be limited in court. For example, witnesses who provide statements on tape might still need to show up in court to fulfill a defendant’s Sixth Amendment right to confront his or her accusers.

However imperfect, body cameras are expected to help.

“It’s such a powerful tool to catch the guilty parties and exonerate the people who are innocent,” Witmer-Rich said. “It’s just leaps and bounds ahead of having various people in the area trying to describe to you orally, hours later or a day later or a month later, what happened. It’s so much better than that. It’s a very significant advancement.”

It’s a well-timed one, too.

“It’s going to help to build trust in the community at a time where we need it like we haven’t seen in decades,” Friedman said. “Probably the only people that won’t be happy about the videos are criminals who were caught doing criminal acts.”

We should heed all the Commandments

Mandel JDS’ Leberman: ‘Day school is in my blood’