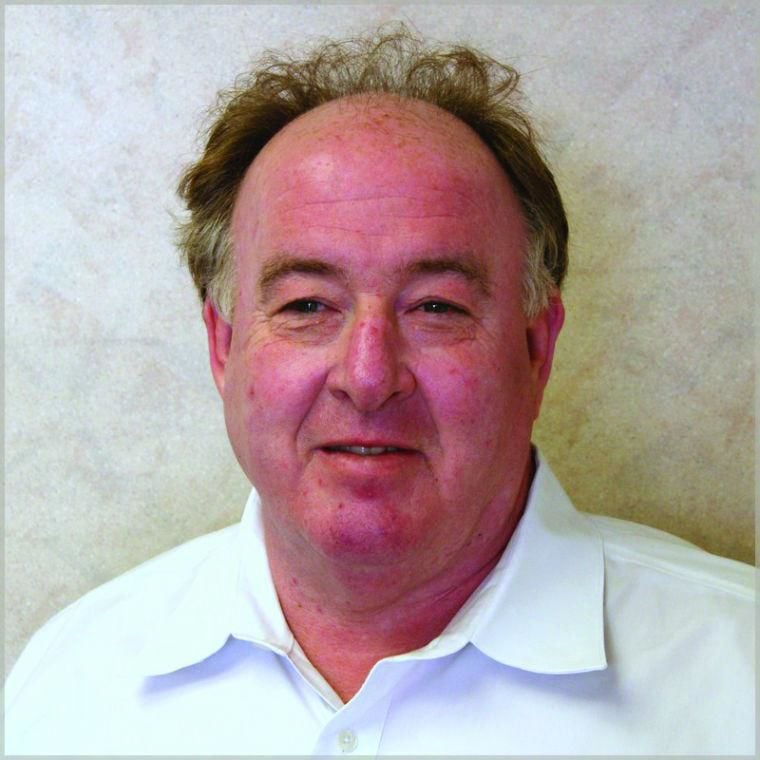 Fineberg has fond memories of visiting his uncle’s dealership as a child and was drawn to the profession early on.

Wanting to hang out his shingle, he opened Adventure Subaru in 2012.

Describing Adventure as “the closest Subaru dealer to Pennsylvania and to the Eastern Suburbs,” Fineberg said, “It’s very centrally located for everybody.”

“Certified pre-owned, depending on the manufacturer, has a better warranty with the dealer,” Fineberg explained.

Noting he also has a leasing business in Mayfield Heights, which he started in the 1980s, Fineberg said he leases automobiles of different makes and models, including but not limited to Subaru.

“It was a spinoff of the car business,” Fineberg said.

Asked about the customer demographic at Adventure and his leasing business, which also services automobiles, Fineberg said there’s “no rhyme or reason” for the people who visit his locations.

In speaking of his former Adventure Chrysler Jeep Dodge Ram in Willoughby, which Fineberg owned for 13 years and sold last month, his affinity for the Subaru brand is made clear.

“The thing that separates Adventure from everybody else is the culture – our people, it’s the only dealership that I own,” Fineberg said. “To us, Subarus are really important, that’s why I kept the Subaru store and sold the Chrysler store.”

While a lot has changed in the 44 years Fineberg has been in the automobile business, he said the internet has made the biggest impact.

“It’s made it easier for the consumer to compare apples and apples,” he said.

Are we drowning in the Nile?