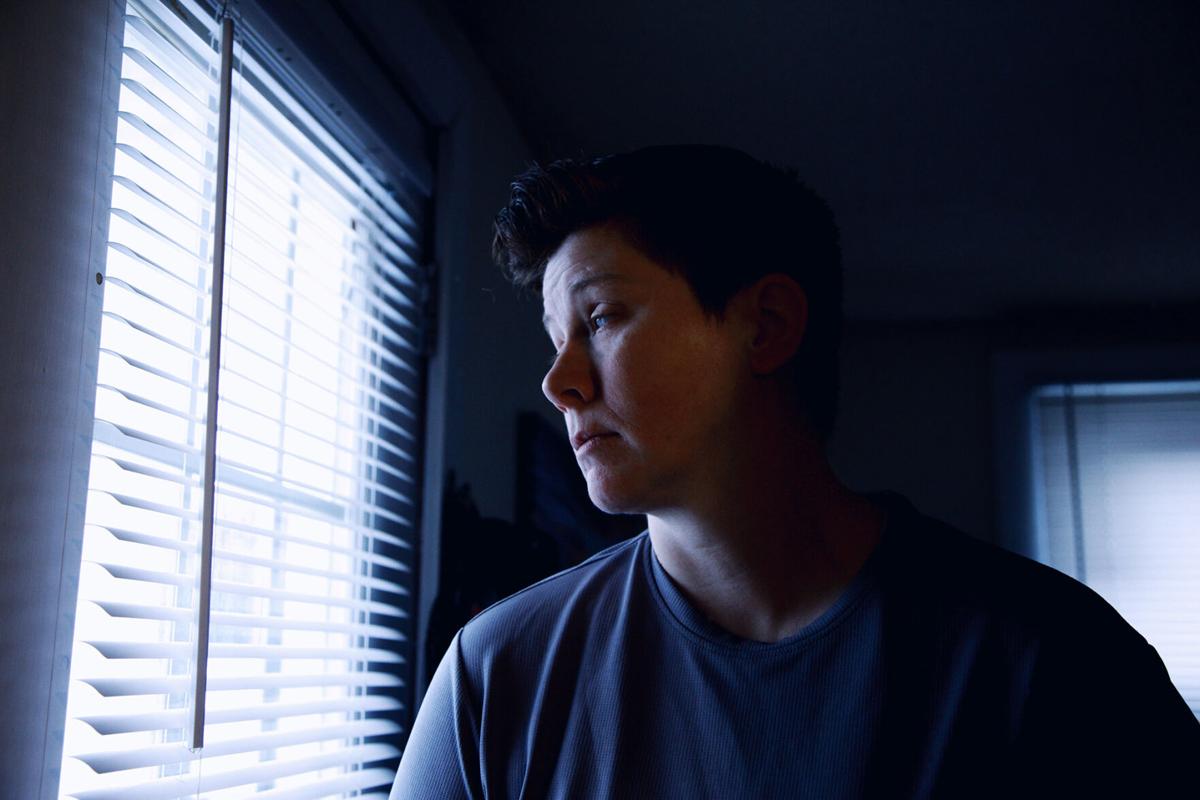 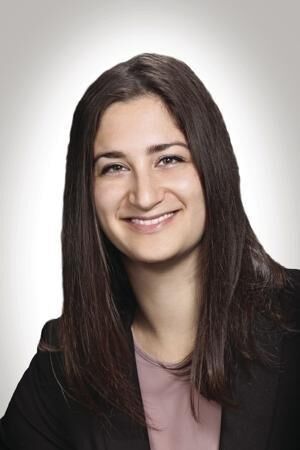 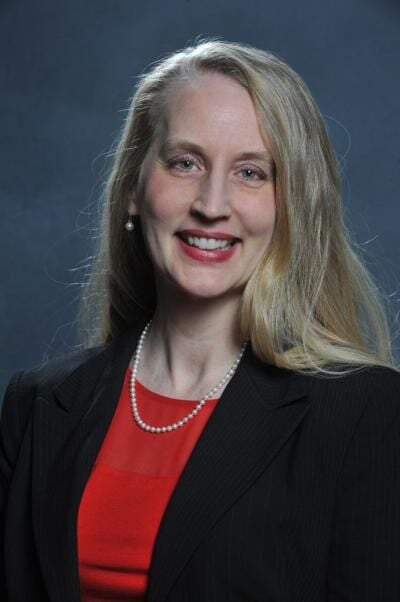 With winter comes many things that people love. Holidays, visiting family and Cleveland Browns football. But the darker, colder days can bring negative effects as well. Many people report depressive symptoms such as fatigue, insomnia and loneliness. Sometimes these symptoms can be more severe, which is a sign of seasonal affective disorder.

Szweda said the wintertime definitely impacts mood as seasonal affective disorder is a mood disorder that’s related to a reduction in light during that time period. With the days getting shorter in Northeast Ohio, people are no longer waking up and going to bed while the sun is still up, unlike in the summertime.

People that already struggle with some kind of mood disorder are impacted more in the winter months, Szweda said. She said when we hear people of all ages talk about the winter blues, this could actually be a mild form of seasonal affective disorder, and people might not even realize that it is a form of depression.

“People tend to isolate themselves more and they tend to eat more unhealthy food, especially during the holidays,” Szweda said. “Food helps us feel better. But in reality, when we eat an excess of sugar, that sends our serotonin way up, but then it crashes way down. So even though we think food helps us feel better, it’s very temporary.”

Kwait said the most important issue in her field as a social worker is self care. Taking time to notice if you are experiencing a change in your own functioning mental health, and taking the time as well to take care of yourself is important, she said.

“Basic needs, like making sure that you’re eating healthy, that you do give yourself opportunities to socialize with others, that you are encouraging yourself to engage in activities that energize you in some way is very important, especially in the wintertime,” Kwait said.

Szweda said if you are a person that really gets depressed in the winter, it’s important to really be aware of that now and be proactive.

Szweda added, “And then some of the things people can also do is actually talk with their doctor. Most people in our area need a supplement of vitamin D, but it’s important to talk to your doctor about that. People think ‘I go for walks every day, I work in the garden, I have a job outside.’ We’re finding even those people are severely deficient in vitamin D. Talk to your doctor about whether you might need a mild antidepressant just for the four or five months of winter.”

Kwait said light therapy, which is exposure to artificial light, can help improve your overall mood.

“There’s these light therapy boxes that can be purchased,” she said. “You’d want to find those boxes specifically designed to filter out harmful ultraviolet lights but they do have those ultraviolet rays that you would experience when you’re out and about in the summertime. And you can put it next to your desk while you’re working or your home somewhere where you have exposure to it, and people find that it’s very helpful for the winter months.”