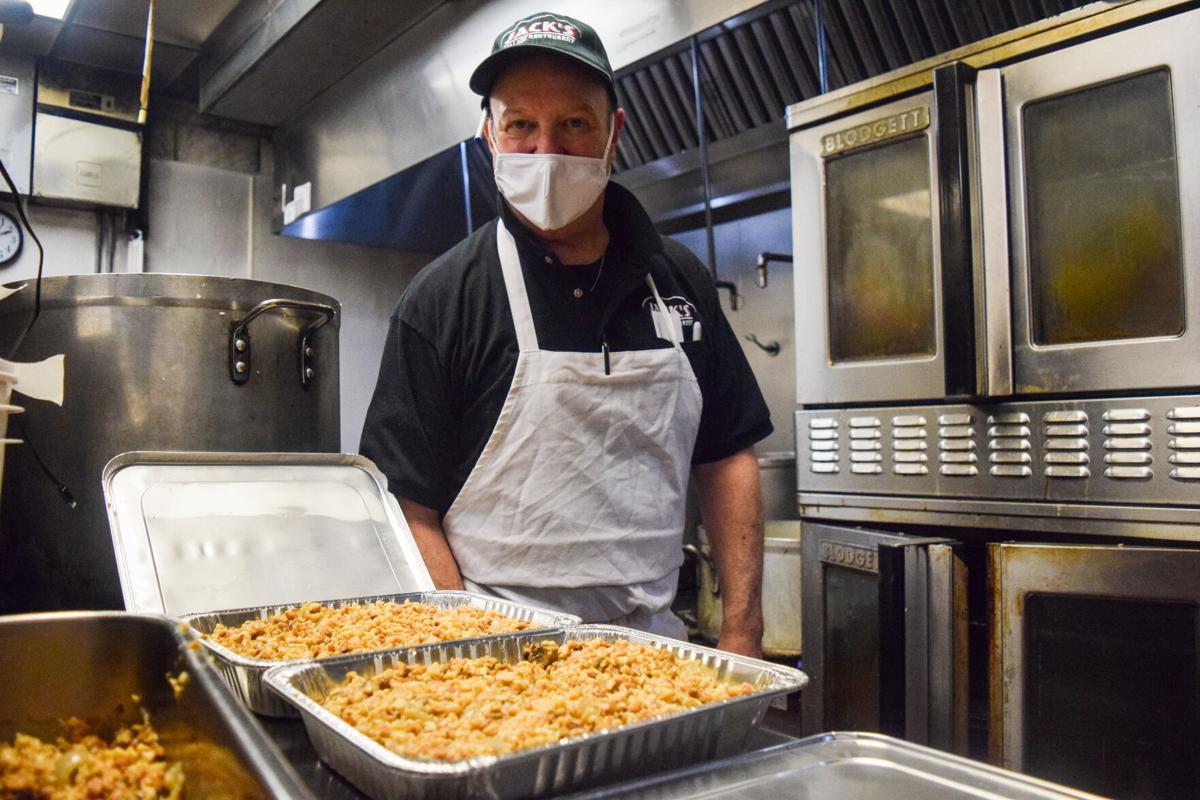 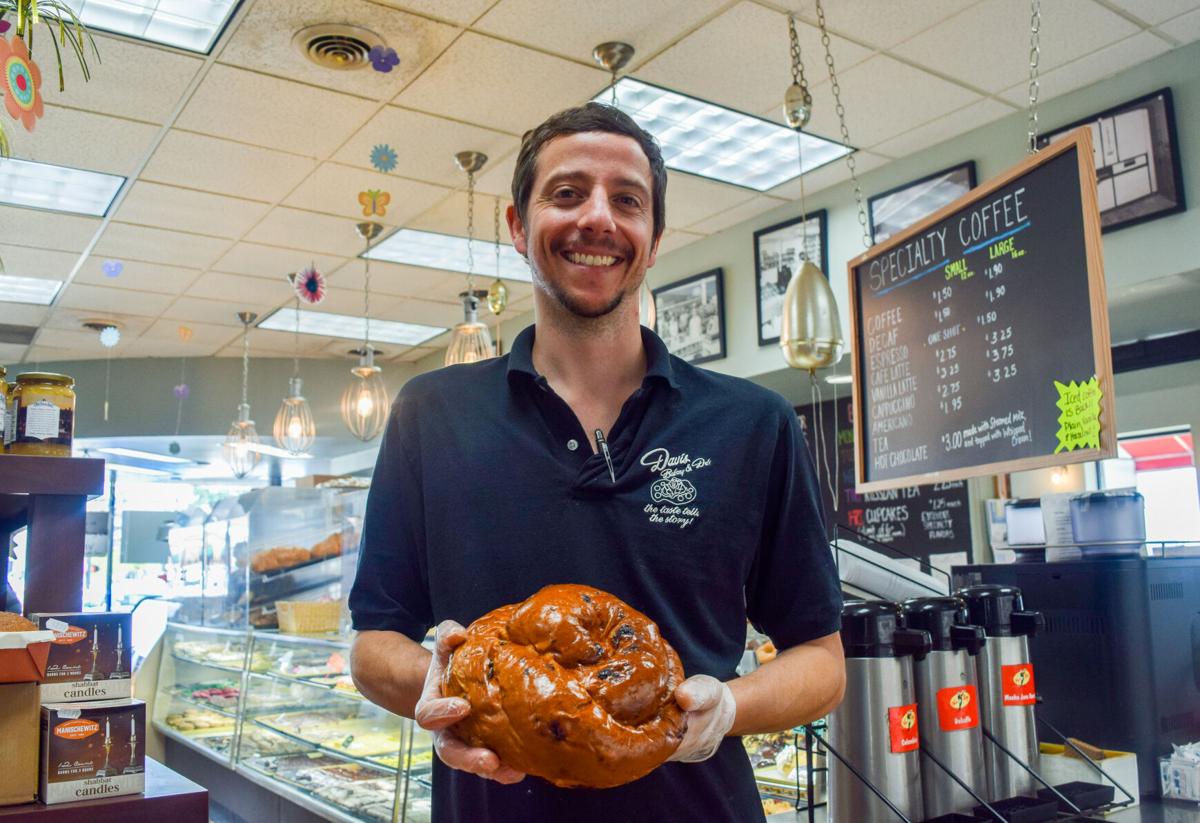 Jay Davis, vice president of Davis Bakery and Deli located in Woodmere and Warrensville Heights, shows of a loaf of freshly baked challah. 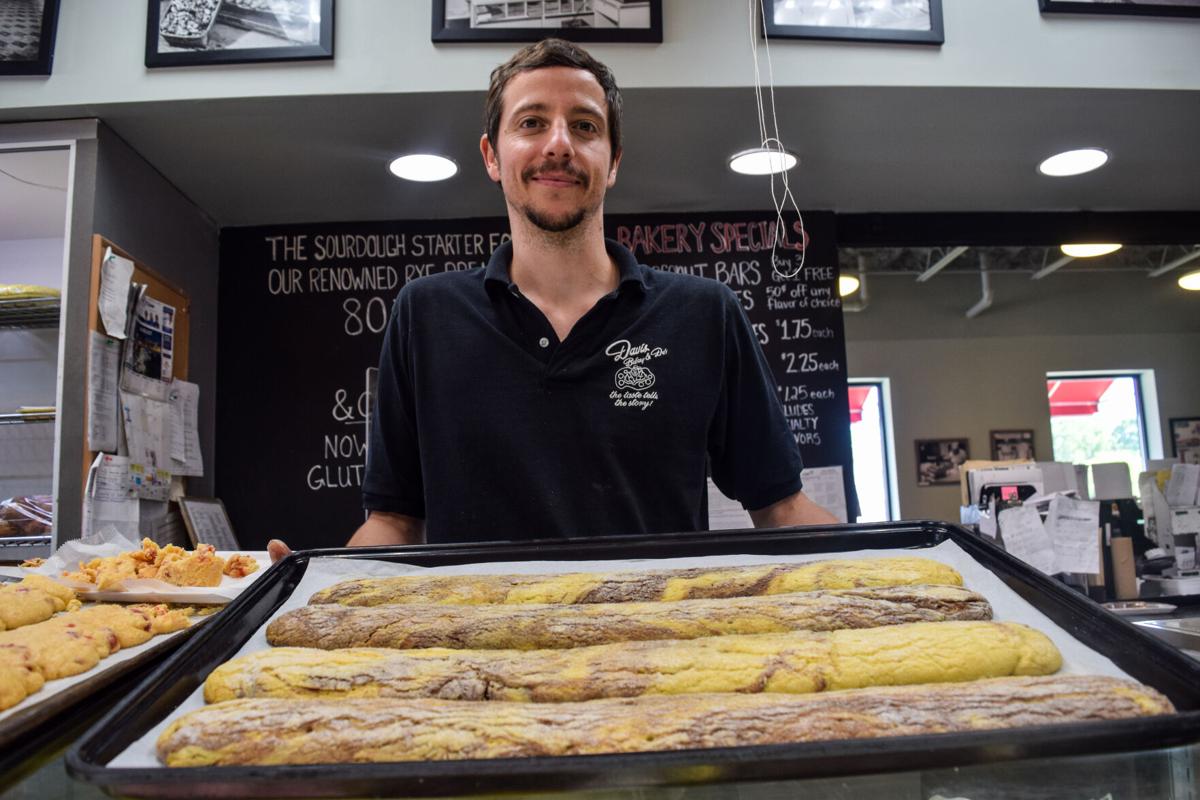 Jay Davis stands with a tray of mandel bread. 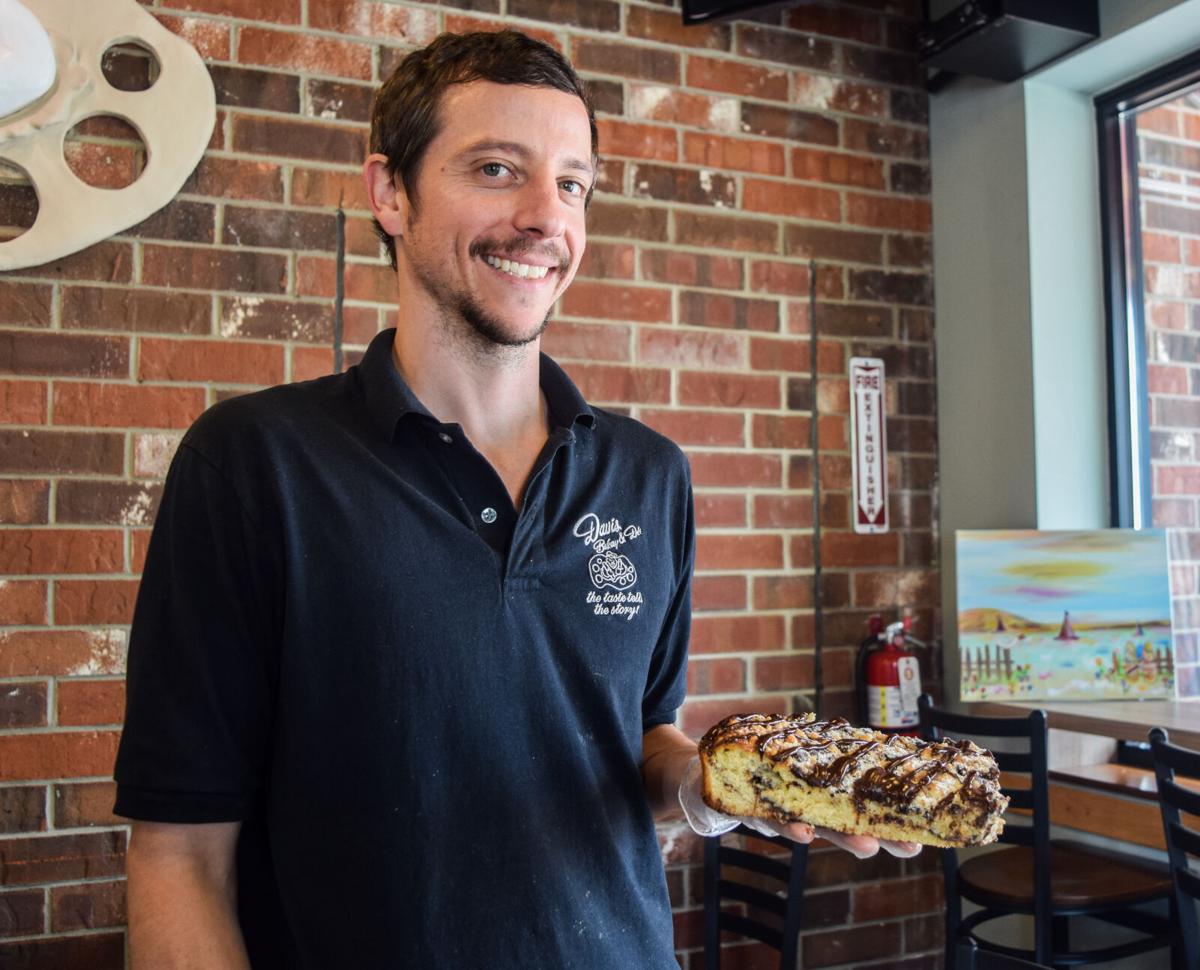 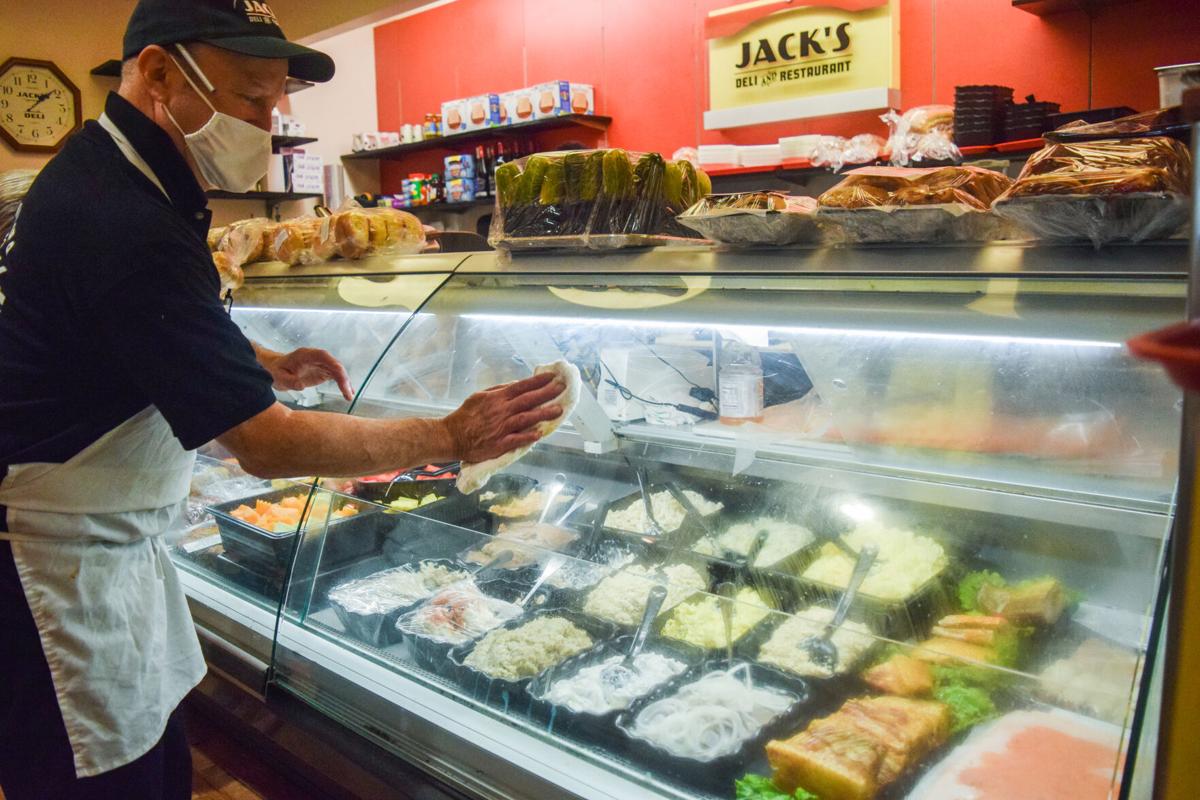 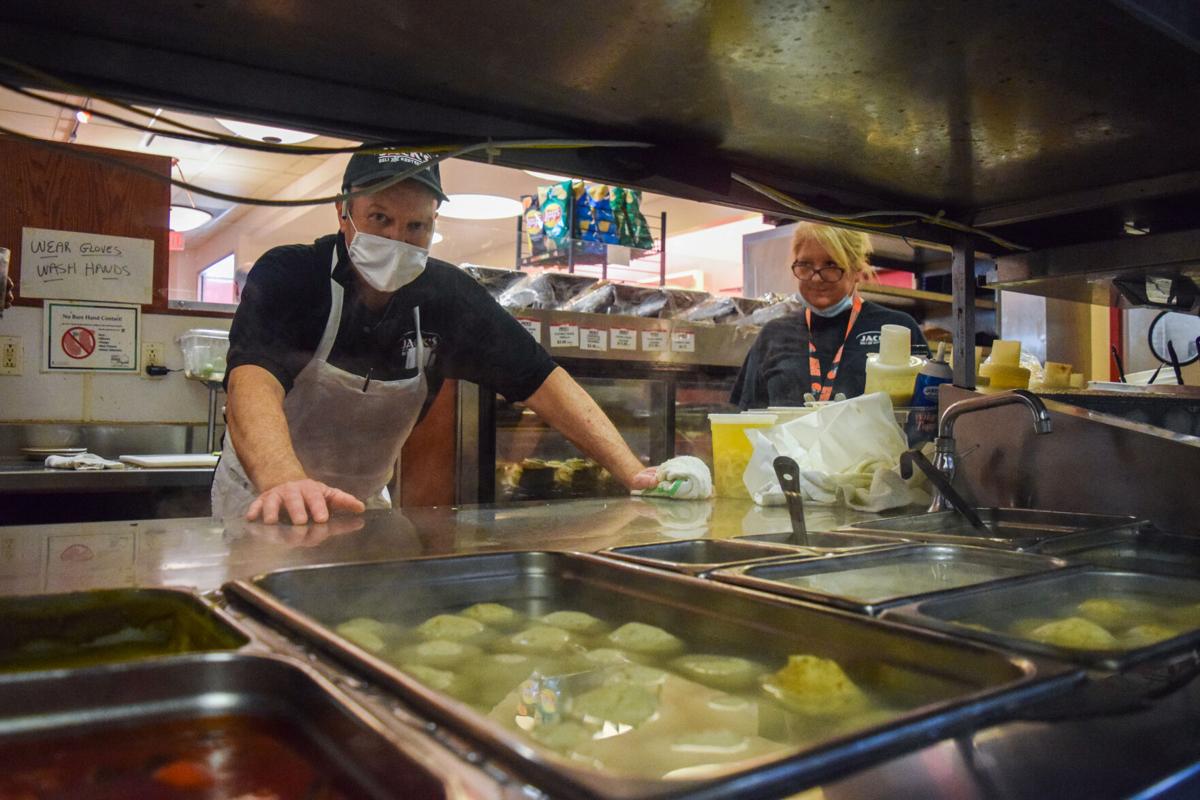 Alvie Markowitz overlooks a batch of matzah balls as they stay hot at Jack’s Deli and Restaurant. 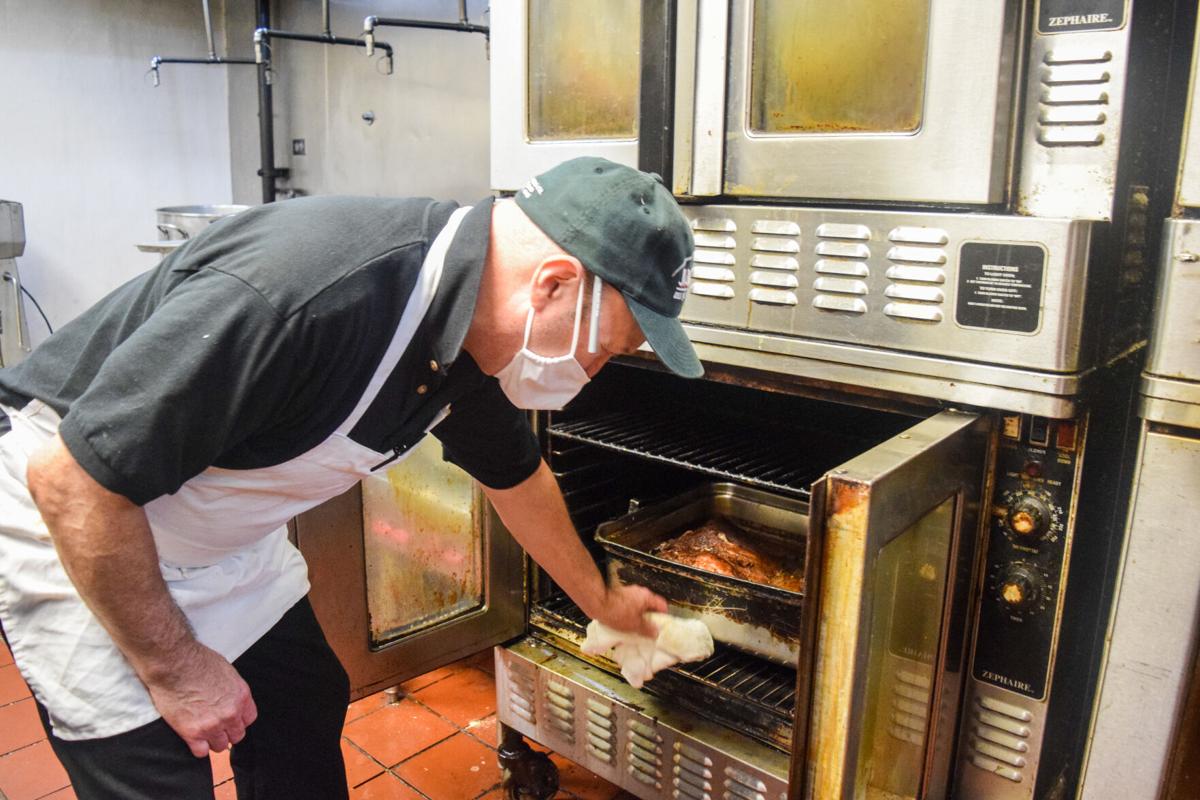 Alvie Markowitz checks on some brisket. 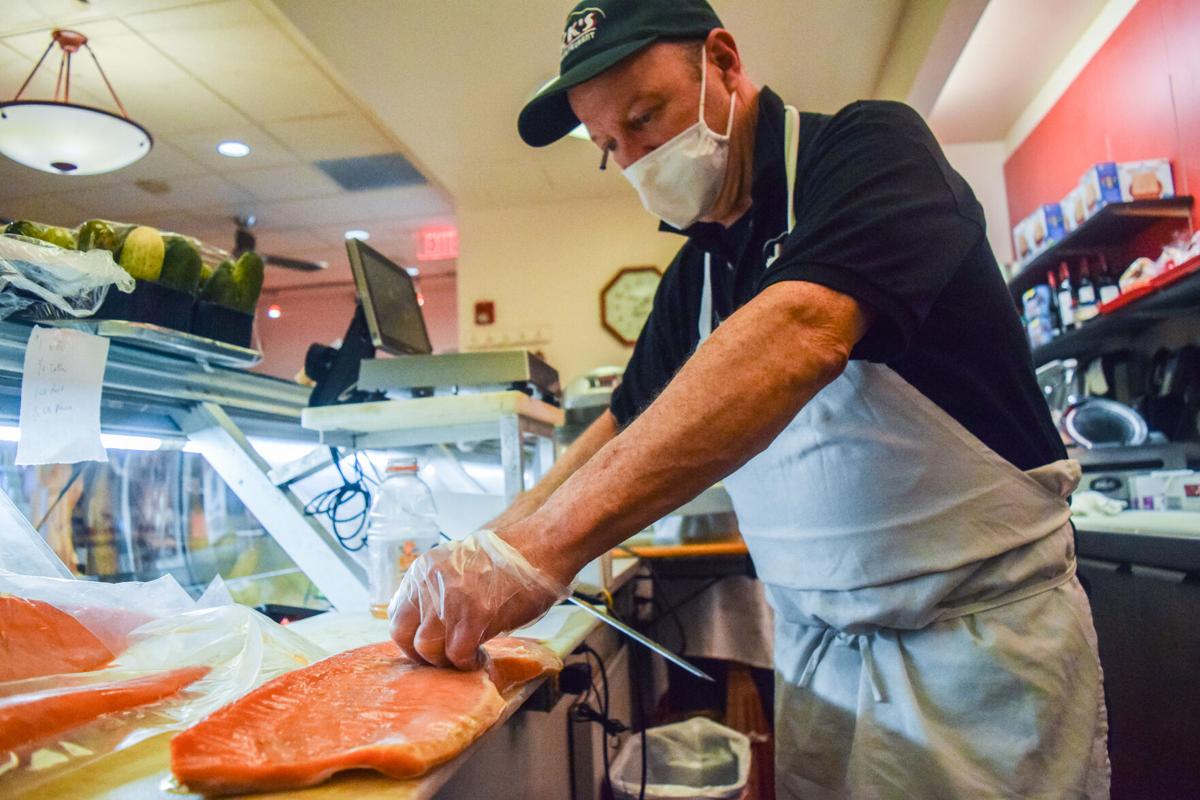 Jay Davis stands with a tray of mandel bread.

Alvie Markowitz overlooks a batch of matzah balls as they stay hot at Jack’s Deli and Restaurant.

Alvie Markowitz checks on some brisket.

A central part of the High Holy Days is the food.

But during a time where COVID-19 has impacted staff sizes and abilities at every type of front-line business, it hasn’t been an easy feat for local eateries to continue years-long traditions of catering for the Jewish new year.

Rosh Hashanah and Yom Kippur pre-orders for orders with more than three bakery items are being accepted at Davis Bakery, but will end prior to the start of each respective holiday.

It’s due to this widespread shortage in staff that restaurants that typically provide Rosh Hashanah and Yom Kippur catering like Corky and Lenny’s in Woodmere and 56 Kitchen in Solon and Mayfield Heights are unable to offer its holiday foods this year.

Corky and Lenny’s will be closed from Sept. 5 to Sept. 17, a move that co-owner Kenny Kurland attributed to being understaffed.

While not closing throughout the High Holy Days, 56 Kitchen co-owner Jay Leitson said its traditional Rosh Hashanah and Yom Kippur catering will basically not be done this year due to a similar issue of not enough staffing.

Sounds of the season: Live and pre-recorded performances to boost holiday worship

Rabbis offer their words of wisdom for 5782