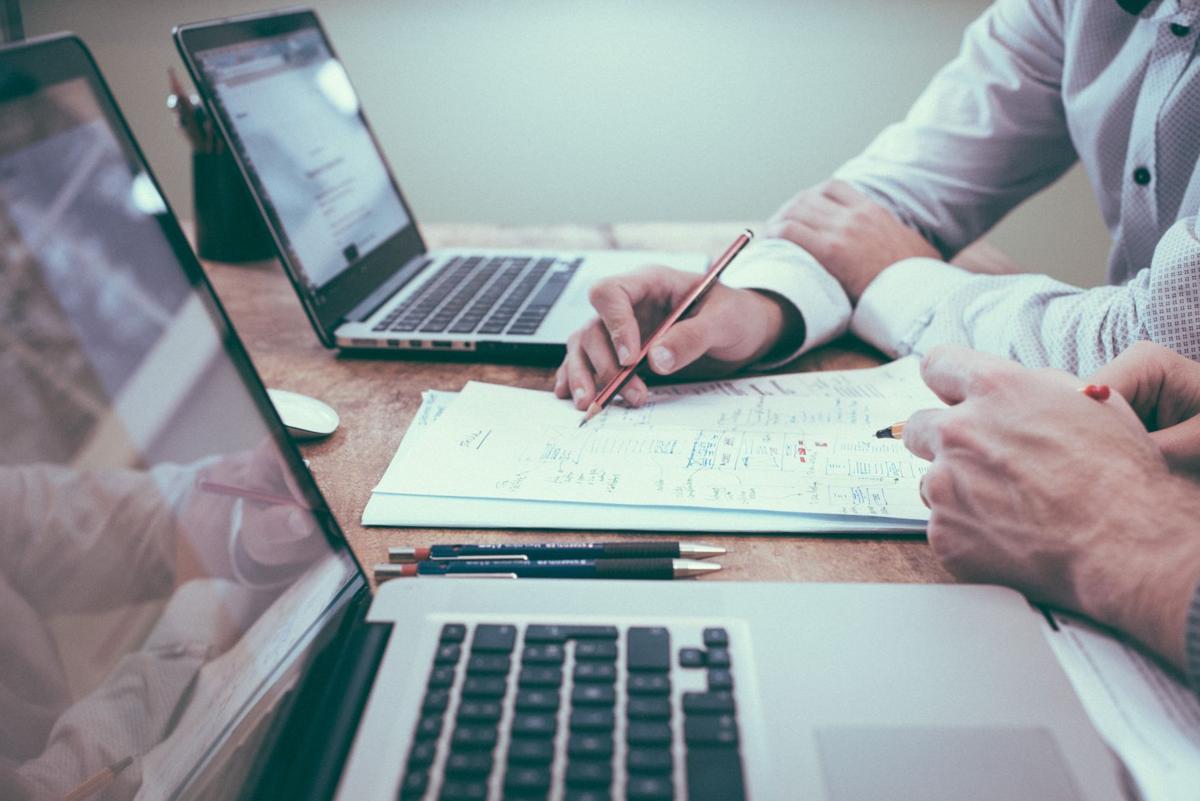 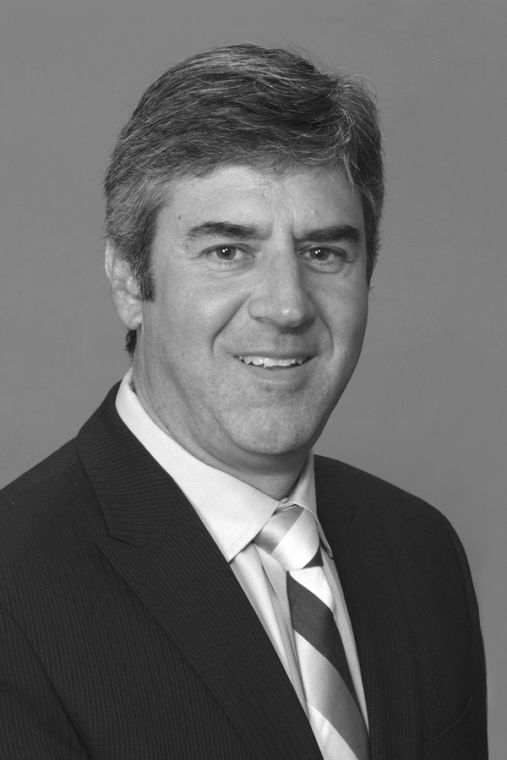 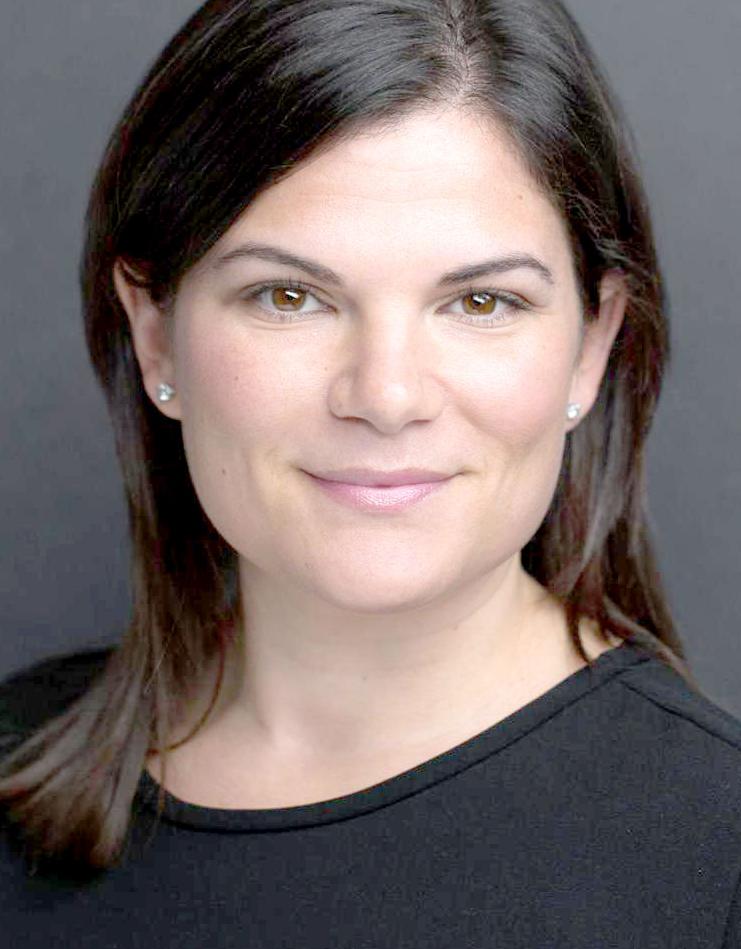 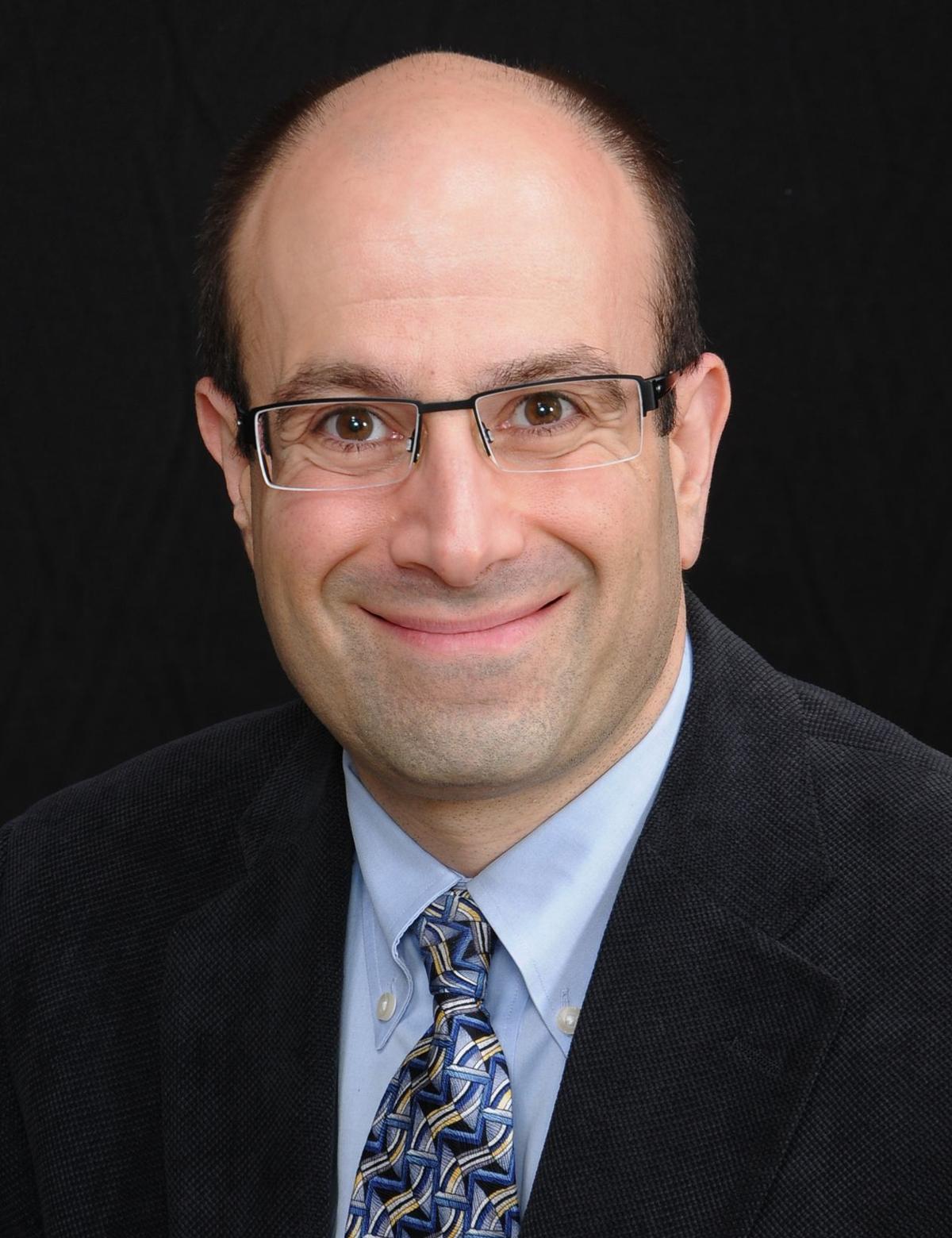 The college selection process can be daunting. But it doesn't have to be.

Gottlieb said the financial part of college decisions is considering colleges that fit a family’s budget.

With one daughter recently graduating from and an another attending Penn State University in State College, Pa., he sees many parents wondering how they will pay for tuition.

“Why didn’t you think about that beforehand?” Gottlieb asked. “The important part is first figuring out what you have and what you can afford. The second is determining what the total cost is going to be. Once you get there, it’s the figuring out how to pay for it.”

“A big piece of the preparation would be talking to your child before applying,” he said. “The reason why so many people get into debt is that they don’t chat about it with their child. Stress it to your kids and tell them the truth that this is what you have and what you can afford, and that they might have to get a job. It’s OK to tell them that. It’s all about communicating that to your kids. Don’t keep them out of the loop on what it costs and what it’s going to take.”

“You want your kid to still decide what is the best place for them and then break it down from a budget and cost standpoint,” he said.

Insurance coverage is an important part of the college preparation process, especially for students living on campus. But, for the most part, parents don’t have to worry.

“When a child goes to college, they are a member of the household and the liability extends to them while they are away at school,” Hirsch explained. “If there is any damage to a student’s property, the parent’s homeowner’s insurance would cover those damages. So, whether they are on campus or off, their homeowner’s policy should extend.”

From a liability standpoint, Hirsch said coverage for students acts the same way.

“If a student gets into trouble and they are sued for something because someone was injured and it’s their fault, the policy would extend,” she said. “If they are living in an apartment where a landlord requires a renter’s policy, most carriers would extend that to the apartment. A lot of people make the mistake of buying a separate policy.”

The most important thing is to make a checklist.

“First, make sure to contact their broker or carrier to let them know,” Hirsch suggested. “Second, take an inventory of all the property they are taking to school, whether that is keeping receipts or taking photos. You want to have proof of cost in case there is a loss.”

Hirsch added if a student has a roommate, the roommate’s parents also have to extend their policies.

“If both students are on the lease, then both are responsible,” she said. “If only one has coverage, it’s not a good idea.”

Fleeter said parents should be clear on health-care coverage, especially if their child will attend school out of state.

“If you’re on an individual coverage here in Ohio, when you go outside of the state, often those plans don’t cover outside of Ohio, other than life-threatening emergencies,” he said. “You want a plan that covers other states. So, I usually recommend that families purchase plans through the school they go to. That will cover the plans their parents have when they are away.”

Fleeter added though an out-of-state school’s plan will often cover them, it’s still important to check and see if those plans also cover them when they are home in Ohio.

He said families should also see if the student is adequately covered, especially if there is a health center on campus.

“They want a plan that covers them at that facility,” he explained. “Being able to access that is always great. They should be checking with the school and look into what those plans are.”

All in all, Fleeter said parents should be doing their homework.

“They should always start by comparing their current coverage and see which is better,” he said. “They want to consider what type of coverage they are going to have available to them and make that determination.”