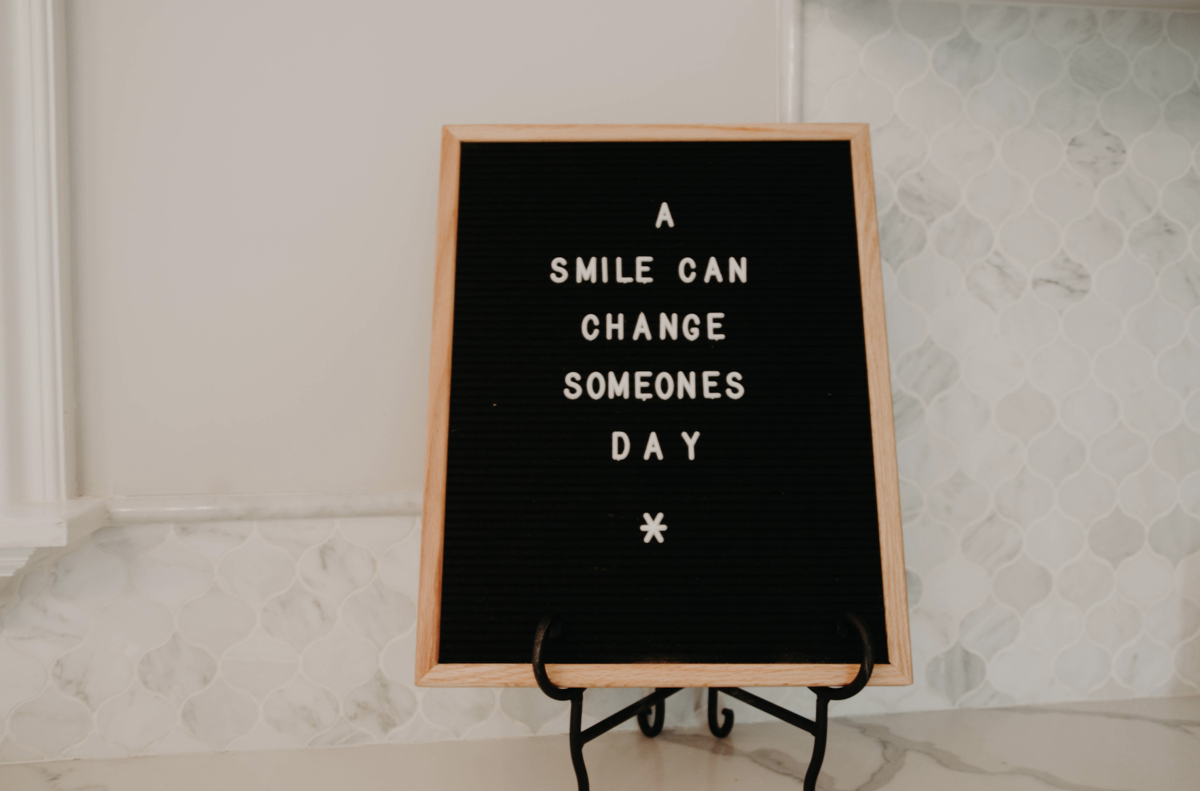 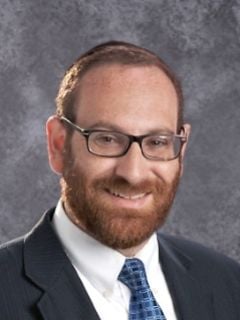 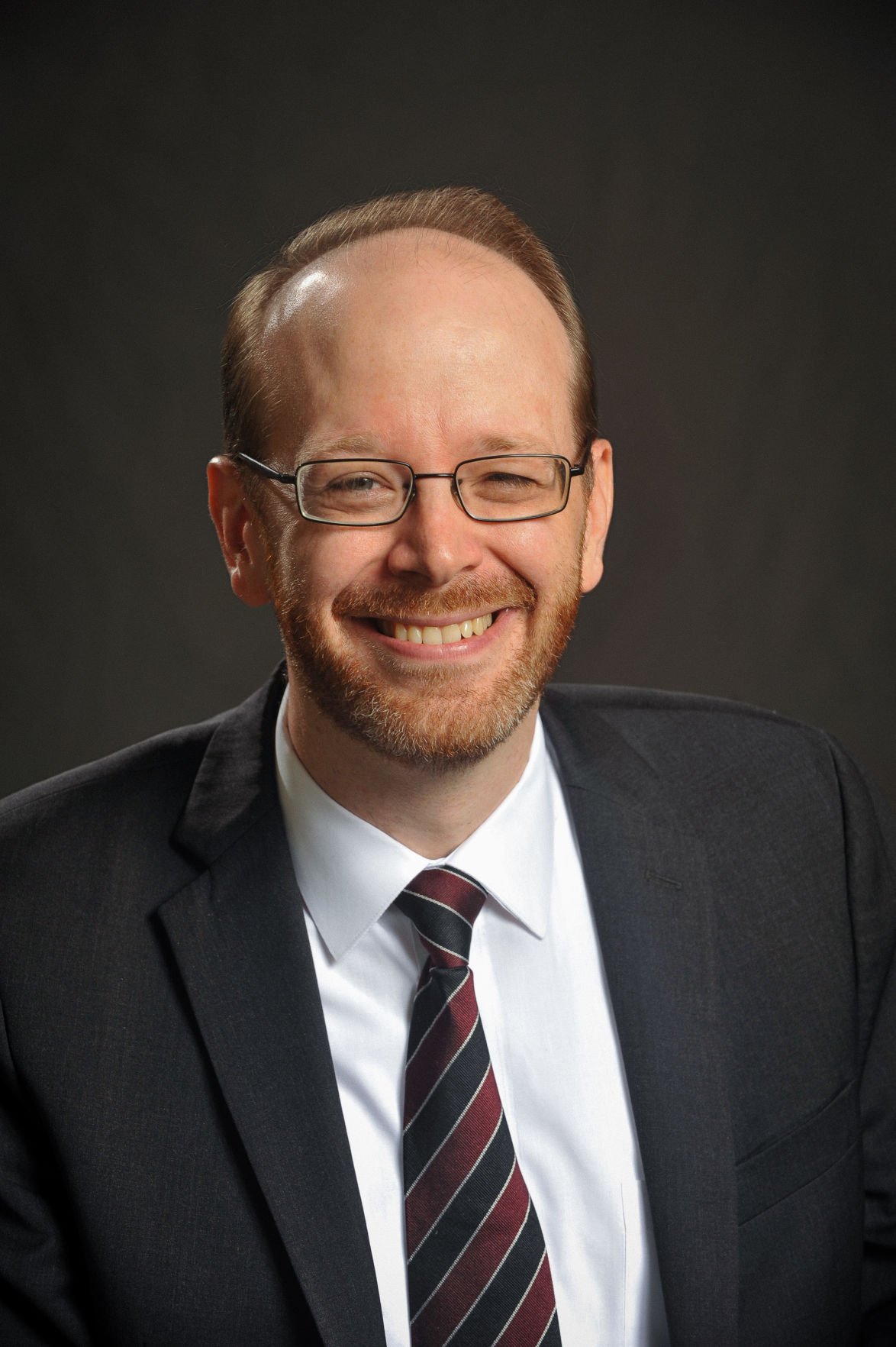 At school, students learn an array of subjects that will impact their future. In addition to learning math and grammar, many educators teach lessons about right and wrong, as well as other important morals.

According to Rabbi Avrohom Drandoff, head of school at Columbus Torah Academy in Columbus, and Patrick Gallagher, head of school at University School in Hunting Valley, adding life lessons and morals into the school day helps foster responsibility and contribute to a well-rounded child.

For University School, which has an all-boy student body, teaching life lessons is the school’s motto. Focusing on responsibility, loyalty and consideration, Gallagher said those ideals are infused into each day.

“We emphasize empathy with our youngest learners and ultimately want to model service with our oldest learners as well,” he explained. “This is a school that in its mission says it’s going to be a place where each boy is known, loved and cultivate men of character. So, it is very much part of everything we do.”

Gallagher said this is also infused into sports, where students are taught about respect, sportsmanship and being kind to opponents as they represent the school.

At CTA, students are not only taught the general right from wrong, but also how that relates to being Jewish.

“The basis of a CTA education is our Jewish heritage and Torah, where life lessons on relationships, community, livelihood and personal growth fill the entire school,” Drandoff said. “Our classroom curriculum throughout all disciplines incorporates Jewish and moral concepts and helps our students apply them to the modern world. Our small class sizes provide students the opportunity to share and reflect. Children learn best by practice and general inquiry.”

Both educators said these lessons differ for each age group.

“Every grade receives customized instructions and concepts built upon each other each year,” Drandoff said. “For the younger grades when children are first learning and exploring self-awareness, we focus on the impact of self. How do you feel? How do you react and respond? As students get older, they can accept greater responsibility and move outside of themselves.”

As students age and approach high school, Drandoff added older students begin to further think outside of themselves and engage in community activities.

“That comes from what they learn at CTA, supported by their families,” he said. “We have a lot of pride that many former CTA students are involved in Jewish communal leadership, philanthropy, Israel advocacy and other critical areas.”

Gallagher said at University School, this begins with modeling trusting and positive relationships.

“This is a place where we’re fortunate to have small class sizes and intimate learning environments,” he said. “The adults in our community know that the charge they have goes beyond mathematics or literature or biology, that they are helping young boys grow up as well. So, we have a sponsorship system for example. The adults in the community are guides and mentors to young people. These are usually not adults that the boys have another relationship. There are then conversations that are holistic and emphasize the choices the boys are making.”

“The educational philosophy of CTA is built on the belief that a school is a microcosm for life,” he explained. “The hours spent engaged in learning should not be all content-driven. Social and emotional intelligence is as much a part of who a person becomes as their academic intellect. Our goal is to prepare our students for the rest of their lives.”