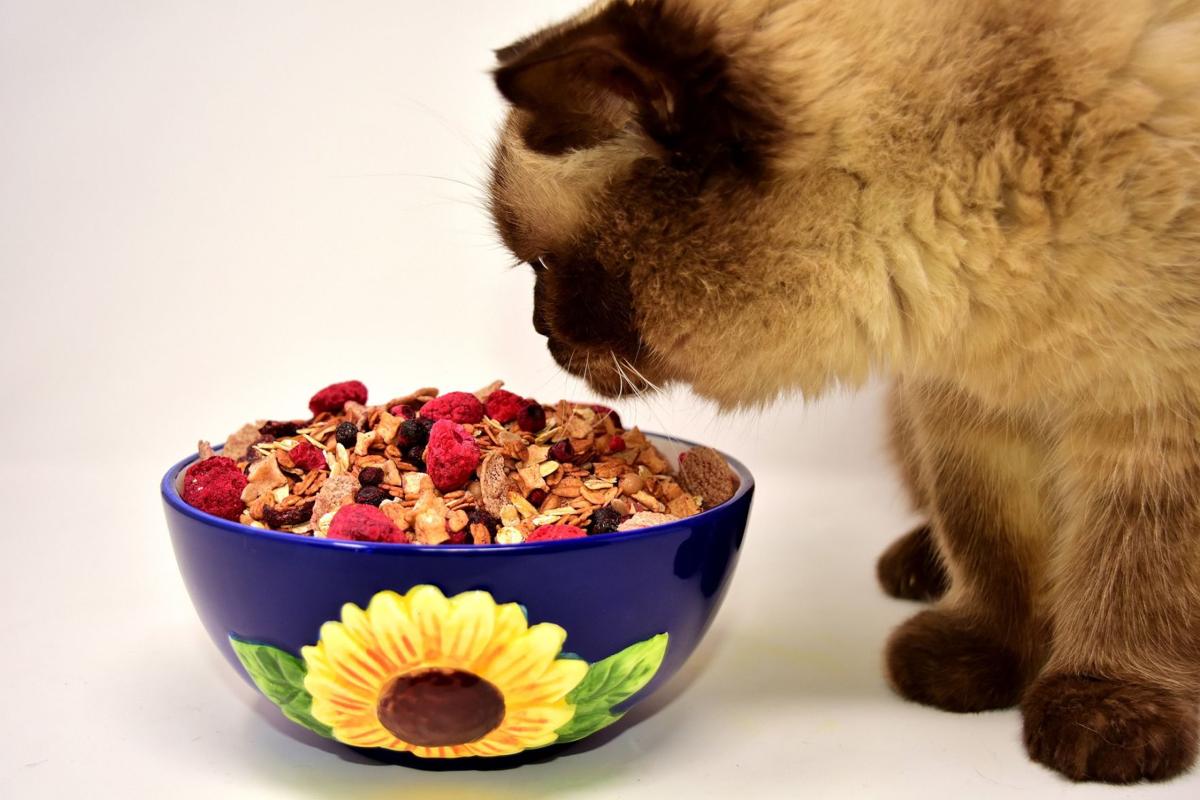 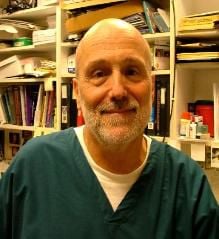 According to results of the Association for Pet Obesity Prevention’s 2017 survey, 56 percent of dogs and 60 percent of cats nationwide can be categorized as overweight or obese. The survey included 1,610 dogs and 714 cats.

Though a small sample size, Dr. Arthur Wohlfeiler, a veterinarian at Lyndhurst Animal Clinic in Lyndhurst, said pet diet issues are more common than one thinks.

“A lot of it has to do with health issues caused by poor diets, like obesity, which is also the No. 1 weight issue for pets like humans,” he said. “There is also a lack of nutritional foods for pets, where owners buy something but aren’t paying attention if it is nutritionally complete.”

Wohlfeiler said many pet foods, specifically dog foods, have a higher calorie count than actually needed. Some pet diets can also cause stomach problems and other health issues.

“One thing you want to do is make sure you’re feeding the pet a diet appropriate to its age and build,” he explained. “Some diets are for growth, some for maintenance and others for senior pets. Also, adjust (diets) to certain diseases that we see like food allergies, kidney disease and inflammatory bowel disease. There are specific diets for specific problems. Diabetic pets need something different. Male pets need a different diet than female pets as well.”

“Any time you switch a diet, you do it gradually and over time to not get your pet sick,” Wohlfeiler added. “But make sure you consult your veterinarian. They are your biggest asset because they know your pet’s needs. They know them best.”

Wohlfeiler’s biggest piece of advice is to make sure pet owners buy food labeled “AAFCO” for the Association of American Feed Control Officials. The AAFCO is a voluntary membership association of local, state and federal agencies charged by law to regulate the sale and distribution of animal feeds and drug remedies.

“They make sure what is in the food is really what is in the food,” he said. “There are a lot of boutique foods out there that look great but aren’t complete. Pet shops want to sell food, but they might not be selling the right food. I tell clients to get those major brand names because you know what you’re getting. Smaller companies don’t have the same resources and that is where we see problems.”

Though it is common for pets to be on the same diets as their owners, Wohlfeiler said it’s generally frowned upon.

“A lot of times, pet parents tend to put their pets on the same diet as them but pets have different nutritional needs,” he explained. “For example, veterinarians don’t suggest grain-free diets. Grains are very important for a pet’s nutrition.”

As for table food for treats, Wohlfeiler said it’s a bad idea.

“That isn’t for the pet’s sake,” he noted. “It makes the owner feel good. It allows pets and owners to bond, but any veterinarian would say that shouldn’t be their major food intake.”