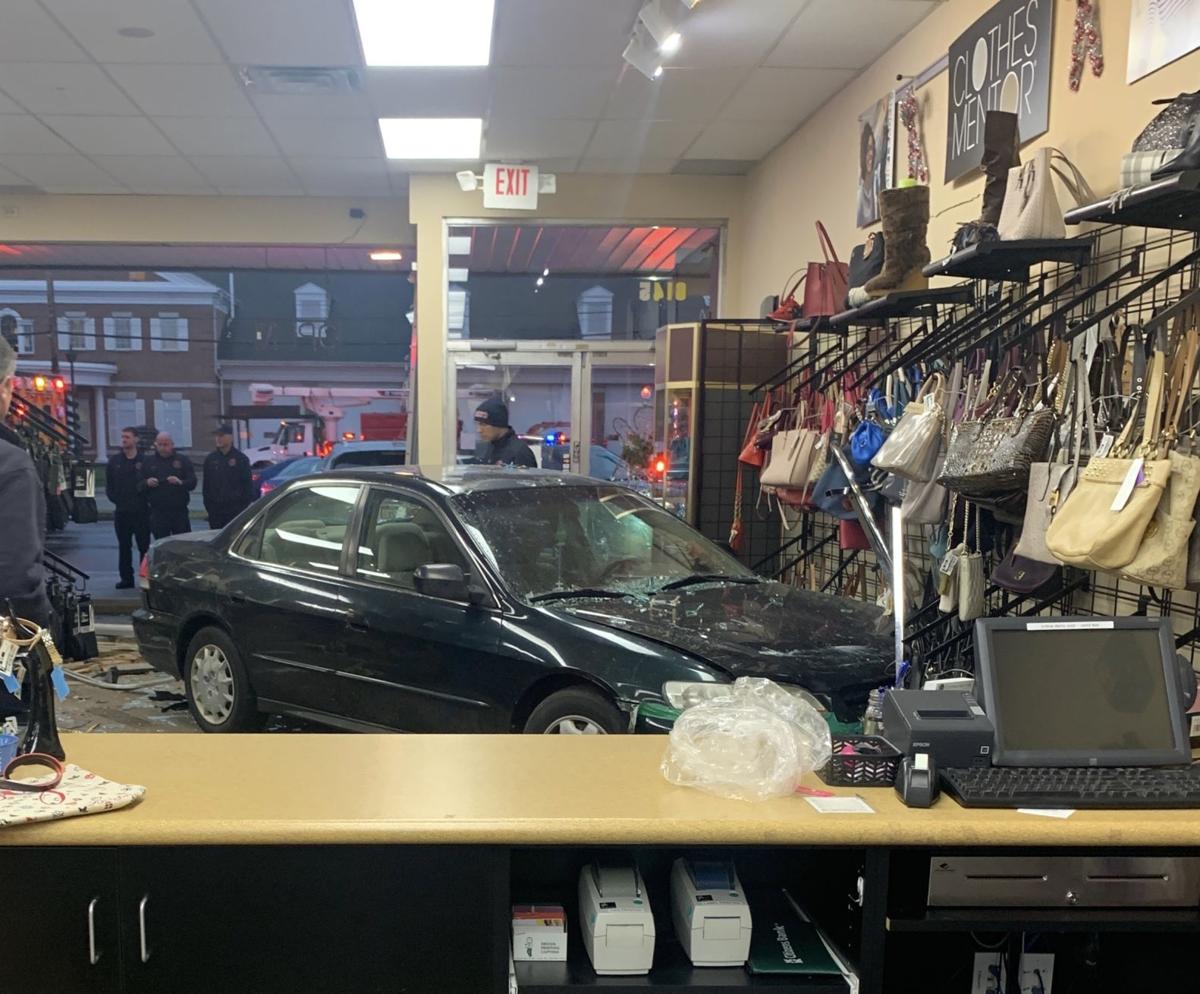 A car comes to rest inside Clothes Mentor in Mayfield Heights. 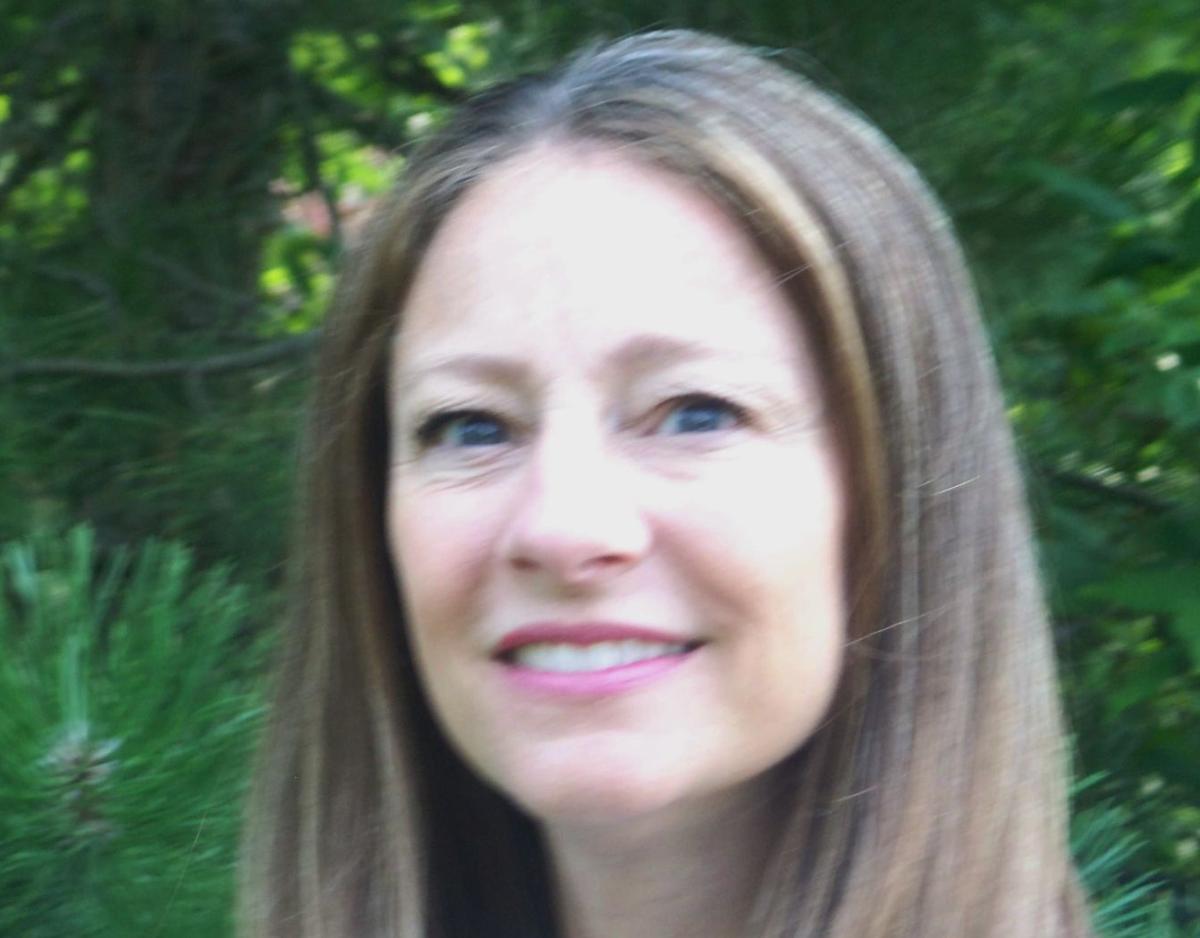 Just after a car plowed through a plate glass window of Clothes Mentor in Mayfield Heights, Randi Zeid, one of the store owners, got the call.

“There’s a car in the store,” Zeid said her manager told her. “I thought she meant that it can happen – that it hit the front, tap it, or maybe broke the window. But no, there was literally an entire car in our store.”

Customers and bystanders helped the motorist from her car and police arrived shortly after the Dec. 2 incident at about 4:15 p.m.

No one was hurt, although there were four employees and four customers in the store at the time.

Zeid, a Solon resident who owns the store with her family, called her brother, Jeff Rose, a partner in the business, who lives in Shaker Heights.

He arrived before she did to find a car inside the store.

Zeid said by watching video, her sense was the driver pulled into the driveway of the shopping center at 6145 Mayfield Road across the street from Mayfield Heights City Hall, into a parking space, “and never stopped and just kept going and there is a cement stopper there.”

Zeid said the car was stopped by an interior wall.

“And the most thankful part is nobody got hurt,” Zeid said. “That’s the most important takeaway from all of it. A few things got ruined, damaged whatever, we need … , we need new carpet, new windows.”

She praised her landlords, George Roth and Mike Cipriani, whom she said were quick to board up and help clean up the glass and mess, so that the store was able to open less than 24 hours later at 3 p.m. Dec. 3.

“Not one person got hurt,” she said. “To me, the takeaway of human life can’t be replaced, but certainly all that stuff is just stuff.

“Is it inconvenient? Sure,” Zeid said. “Is it ugly? Sure. But you know, if nobody gets hurt – I would be devastated if somebody got hurt. Not that I could have helped it – but that is the most important thing.”

Zeid said police were able to back the car out of the store.

Zeid and Jeff Rose, with their parents, Carol and Maury Rose of Solon, own the three Clothes Mentors stores in Greater Cleveland. The family has been in the resale business since 2002 and opened the first Clothes Mentor in 2012 in North Olmsted. They also own the Strongsville store.

Zeid and her parents belong to Temple Emanu El in Orange. Rose and his family belong to Park Synagogue in Cleveland Heights and Pepper Pike.