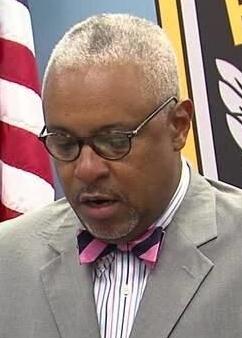 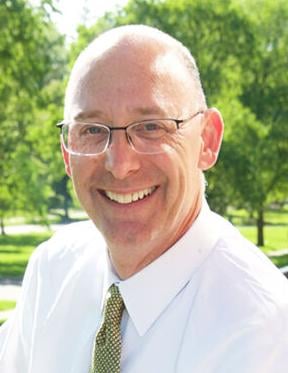 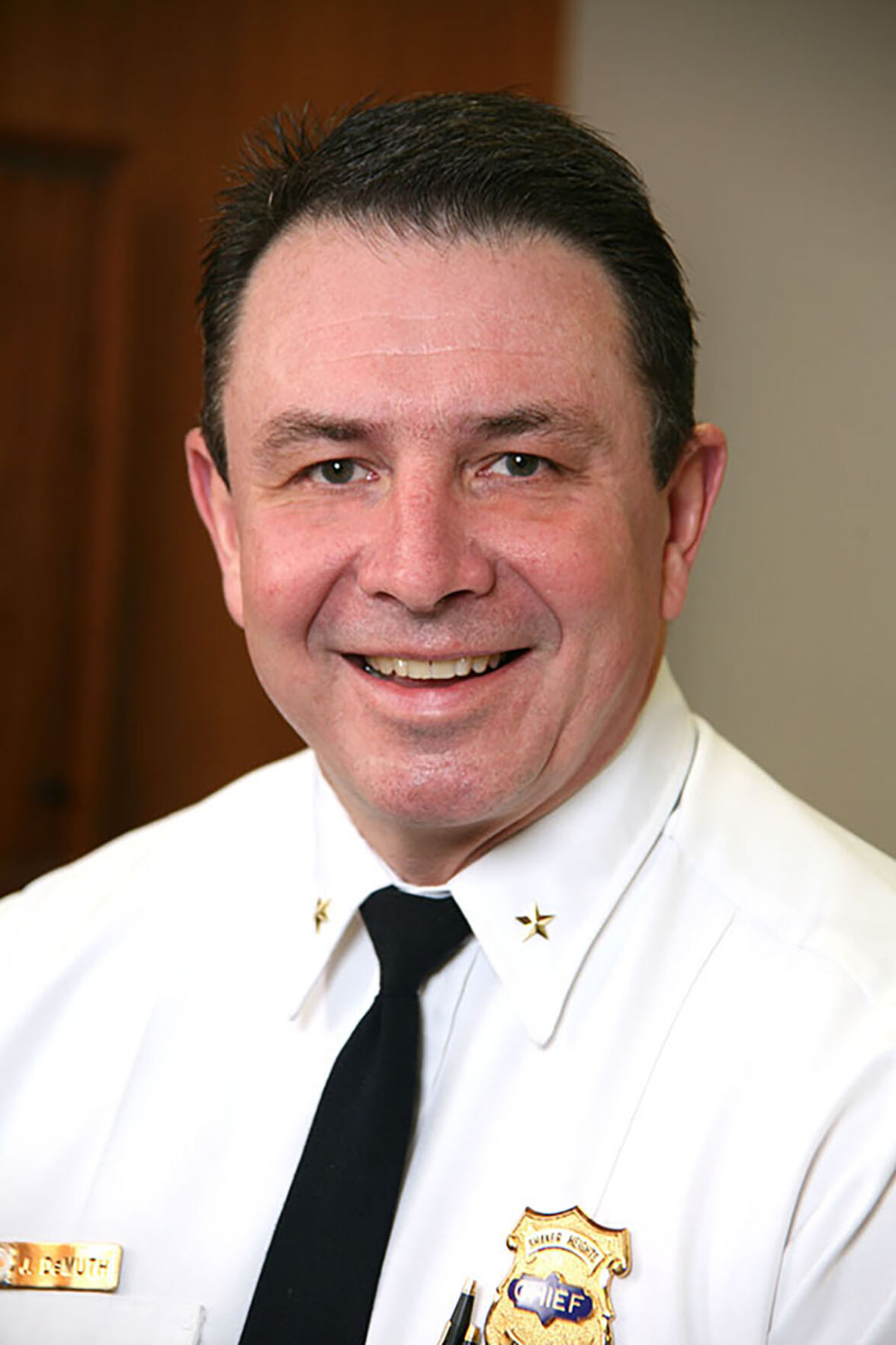 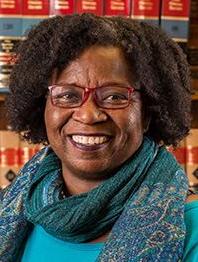 The Shaker Heights Police Department is prohibiting the use of chokeholds except in life-threatening situations “when the use of deadly force would be considered reasonable.”

The use of chokeholds is one of five areas addressed in a series of policy changes as part of a multi-phased policy review that the police department began in 2016. The policy changes and reforms took effect Nov. 30.

“The city is working to promote diversity, equity and inclusion in all we do,” said Mayor David E. Weiss, adding the city relied on guidance from professional organizations as well as residents and community groups. “With the current environment of events over the last several months, we have accelerated that process.”

Weiss was referring to incidents of police brutality across the country and the protests they triggered. In 2020, there have been at least three demonstrations in Shaker Heights.

In addition, Shaker Heights Cpl. Michael J. Spuzzillo was suspended and later terminated after he “flipped off” Black Lives Matter protesters at a Sept. 29 presidential debate in Cleveland. Spuzzillo has appealed the termination.

Here is the list of reforms, as presented to Shaker Heights City Council:

• Made a standalone policy addressing the duty to intervene, requiring employees to “intervene and notify supervisory authority if they observe any unreasonable use of force.” The policy was also broadened to include a duty to report violations of departmental policy or violations of the law.

• Amended its response to threats policy to include the use of de-escalation concepts and techniques based on the recommendation that “personnel will only use reasonable force to accomplish lawful objectives and apply de-escalation techniques when possible.”

• Amended its response to threats policy regarding use of force “to include definitions of certain newly recommended terms and a sanctity of life statement” based on the recommendation that “deadly force may only be used when an officer reasonably believes the action is in defense of any human life in imminent danger of death or serious bodily injury.”

• Amended its response to threats policy to include three circumstances requiring mandatory activation of EMS – when severe injuries have occurred, medical distress is apparent or the individual is unconscious.

• Amended its response to threats policy to prohibit chokeholds except in life-threatening situations when the use of deadly force would be reasonable.

DeMuth said the department is not adopting policy recommendations regarding lateral vascular neck restrictions because the department does not use that technique.

While several on council had questions, Councilwoman Carmella Williams raised concerns about racism in policing.

“I know we’re striving to be better, but I hope that we don’t make a mistake in thinking that some of the incidents we’ve seen on the news couldn’t happen in Shaker, because I think many communities think that until it does,” she said. “And so part of … the broken trust that we see nationally is the result of not being willing to get uncomfortable or not being willing to acknowledge the systemic and institutional racism built in to our system. And I would hope that our goal as a community is to show that we have the courage, and I think we do – I know we do – that we have the courage, to look forward to be honest, to be bold and be brave and demonstrate how a community as diverse as ours can do this work and do it well.”

DeMuth responded by explaining the department’s policy on use of deadly force, which was taken from U.S. Supreme Court case Tennessee v. Garner.

He also said problems with race often come when there are supervisors “looking the other way.”

“That institutionalized behavior is not accepted in our agency and it never will be,” he said. “And we keep a close monitor on that on (an) annual basis. And I know that there are citizens and community members in Shaker Heights who don’t believe that. ... The misinformation that gets placed out there on Facebook and other social media sites that essentially has lied about what we do as police officers … are never corrected.”

“I understand particularly well – as a person of color and a Black male – how there may be some very real concerns about the chilling effect of someone wanting to come forward and complain, or wanting to talk about behavior that they felt was unfair or unconstitutional or unlawful,” he said. “And so one of the things that I have tried to do as an ambassador for the police department is to, on a regular basis, encourage people to just give it a try and see how receptive we really are.”

Keller said he has about 2,500 contacts a year with people contesting charges in court. The department has 63 sworn officers.

“I have an opportunity to explain things, to share nondiscriminatory reasons for the behavior of the officers, and once they hear what the behavior is attributed to, other than some discriminatory practice or behavior, a lot of times – and I would venture to say the majority of the time – people walk away from those experiences satisfied with the explanation and feeling a lot better.”

Keller said he has asked the chief to respond face to face to people who complain about police actions. In addition, Keller said he has had instances when he has decided not to prosecute based on those complaints.

“There are times, and it happens very rarely, but I will turn down criminal charges because of my determination that I don’t think that we have enough probable cause, but I don’t just stop it right there and say no,” he said. “We go back and actually educate from the supervisory level on down to the officer about why the determination was made.”

Gov. Mike DeWine on Dec. 4 called for police departments to prohibit the use of chokeholds and other vascular restraints in most circumstances. He also announced a new minimum standard for law enforcement responding to mass protests.

DeWine made those remarks while speaking at a virtual meeting of the Ohio Collaborative Community-Police Advisory Board. Shaker Heights Police Department is certified under the collaborative and is adding language to its policy regarding mass protests to comply with the order. It already complied regarding chokeholds, based on Nov. 30 revisions.

In 2019, the department’s internal affairs unit conducted 21 investigations. Twenty-two department employees were investigated, according to a Jan. 26 memorandum from Cmdr. John Cole to DeMuth.

The majority of the internal investigations stemmed from complaints by supervisors.

“In calendar year 2019, we met our goal to reduce the number of complaints,” Cole wrote. “However, our most serious complaints increased, while our informal complaints and inquiries decreased.”

Cole noted the number of complaints amounted to less than 0.1% of police-community member interactions.

“Nonetheless,” he wrote, “in the Shaker Heights Police Department, we strive for better and best practices.”

A Shaker Heights police officer who “flipped off” Black Lives Matter protesters at the presidential debate Sept. 29 in Cleveland has been term…