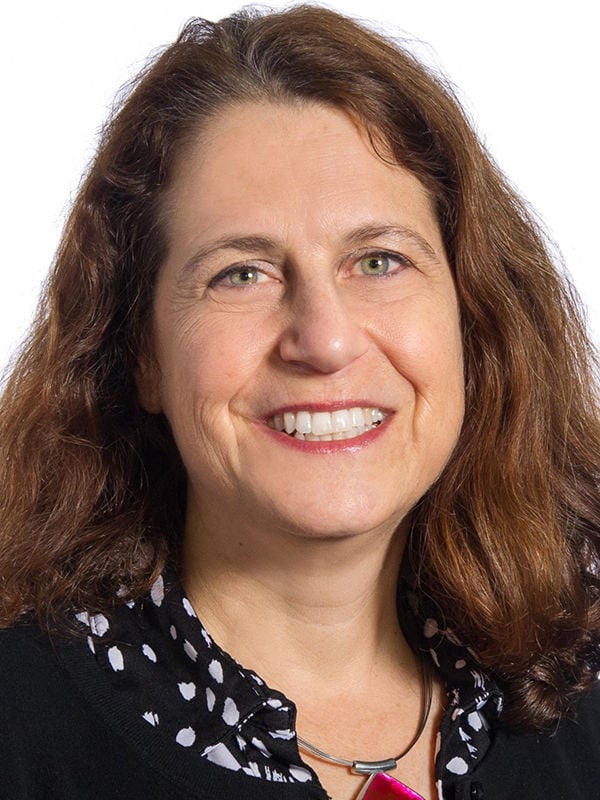 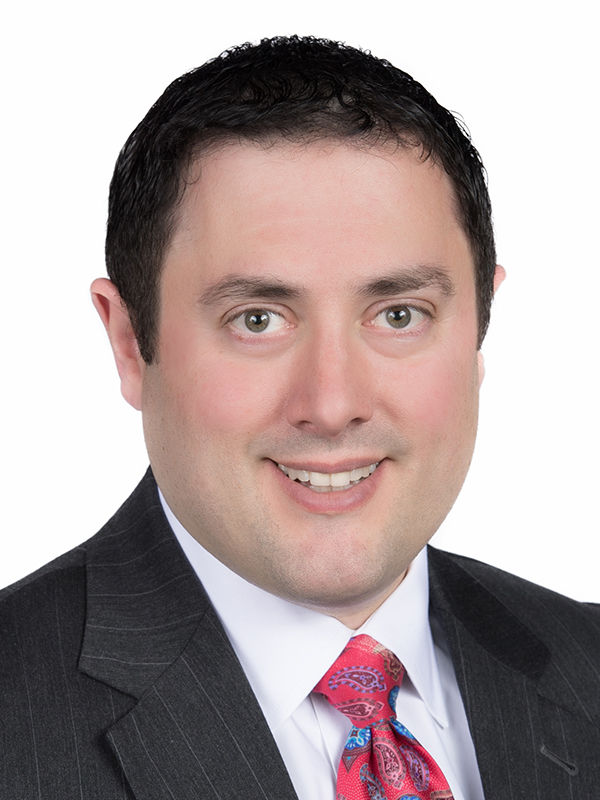 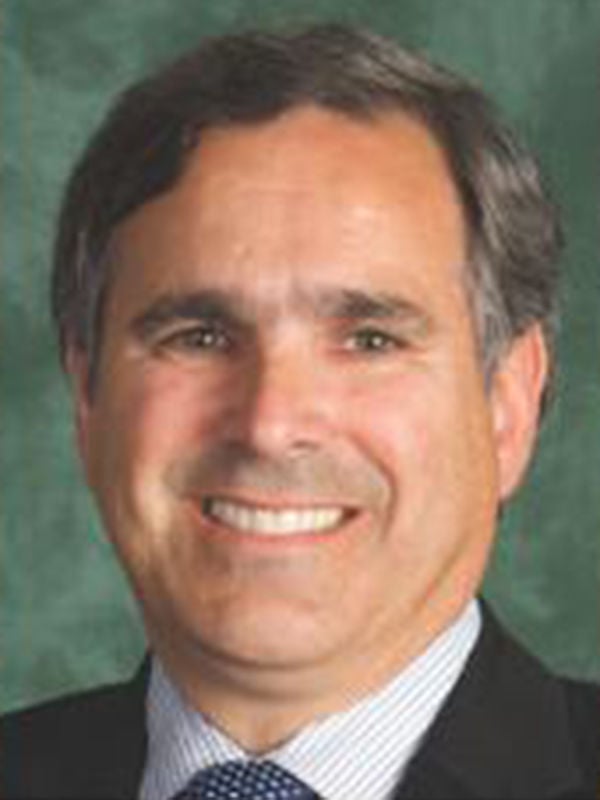 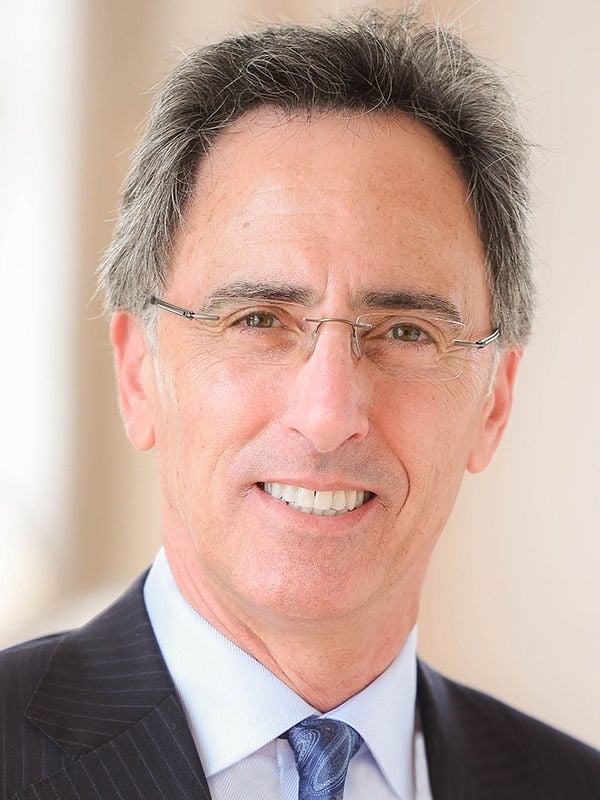 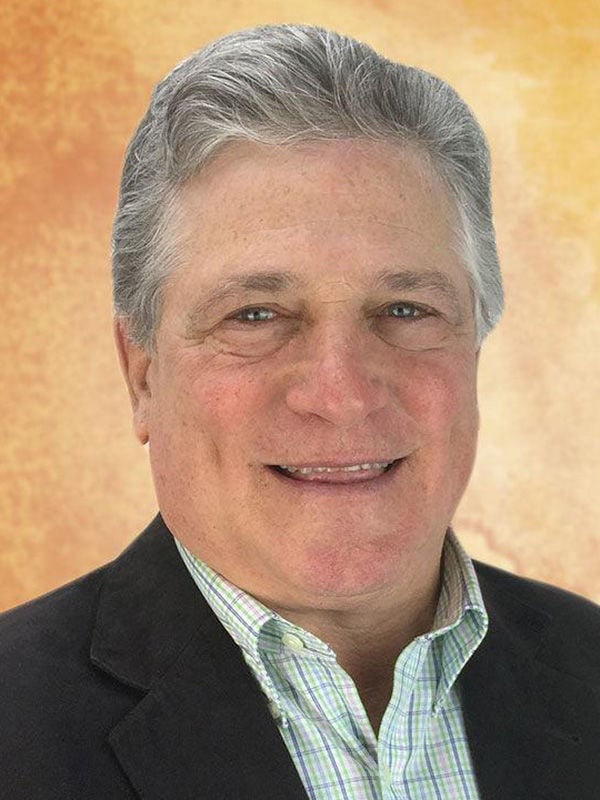 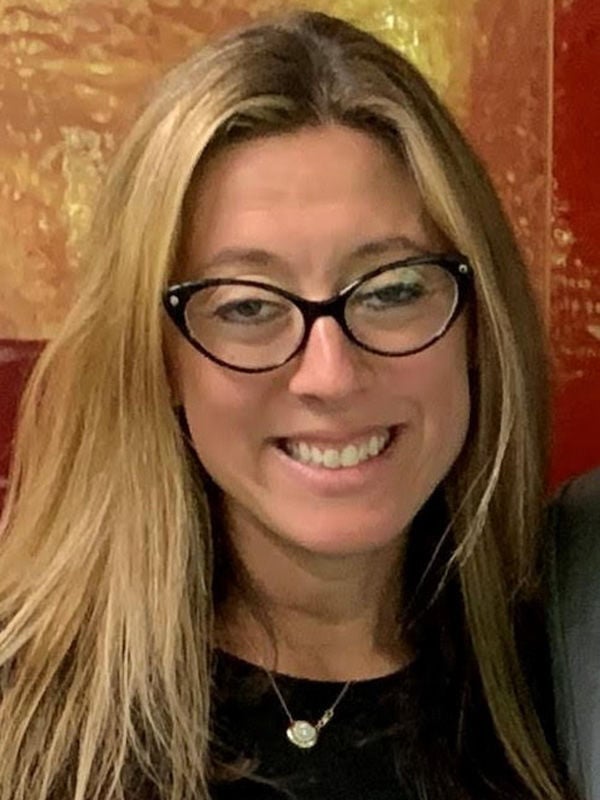 Barry Feldman, Bruce Friedman, Joel Herman and David Kroh were re-elected and Dan Goldfarb, Kenneth Liffman and Marcy Young were elected to three-year terms to the Cleveland Jewish News Foundation Board of Directors.

Estra Grant was elected for a two-year term.

The annual meeting was held Nov. 7.

David Kaufman is chairman of the CJNF board, while Bruce Friedman and Ronald Teplitzky are vice chairs, Meredith Glazer is treasurer and Larry Friedman is treasurer. All were re-elected. All officer positions are for one-year terms.