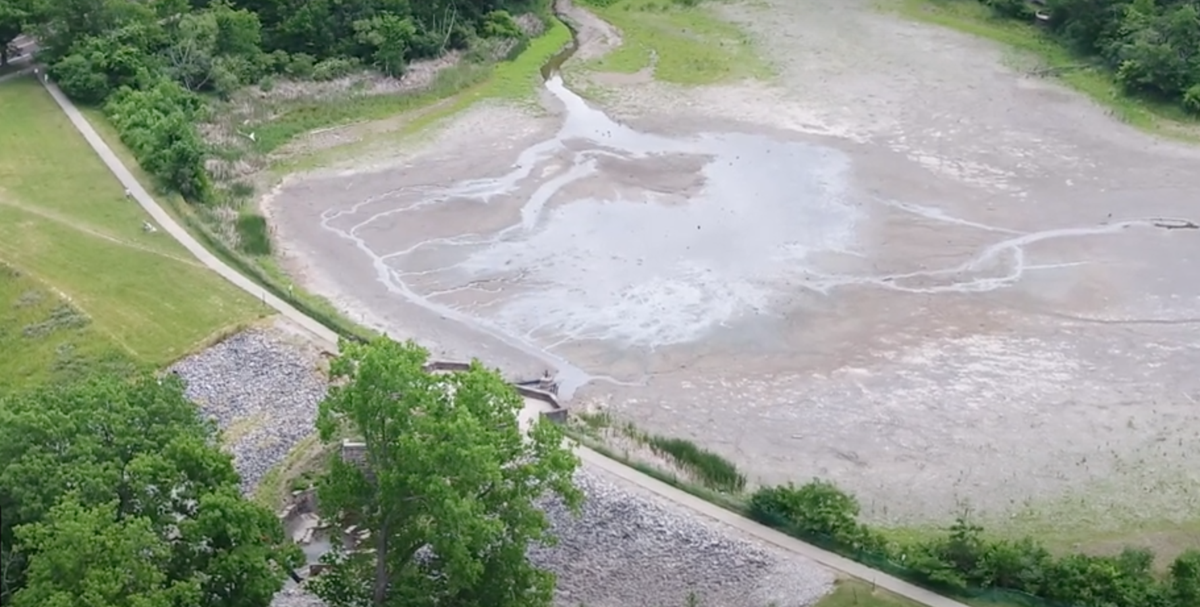 Horseshoe Lake’s dam extends from North Park to South Park boulevards in Shaker Heights and Cleveland Heights. The Northeast Ohio Regional Sewer District is advocating removing the dam and restoring the area to its natural state. 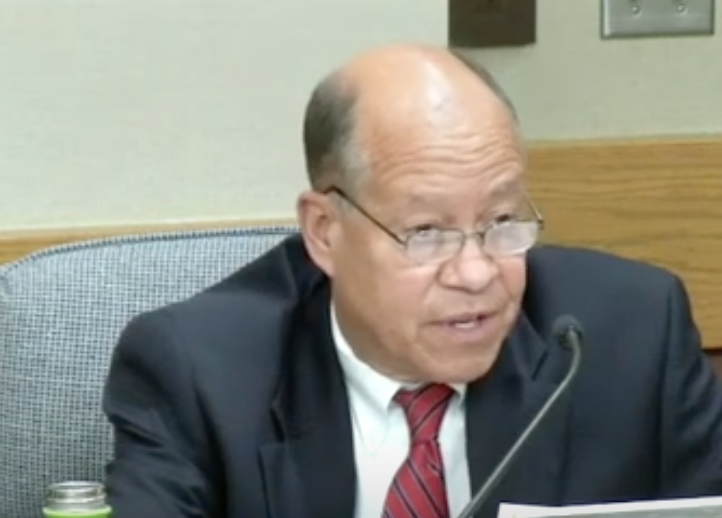 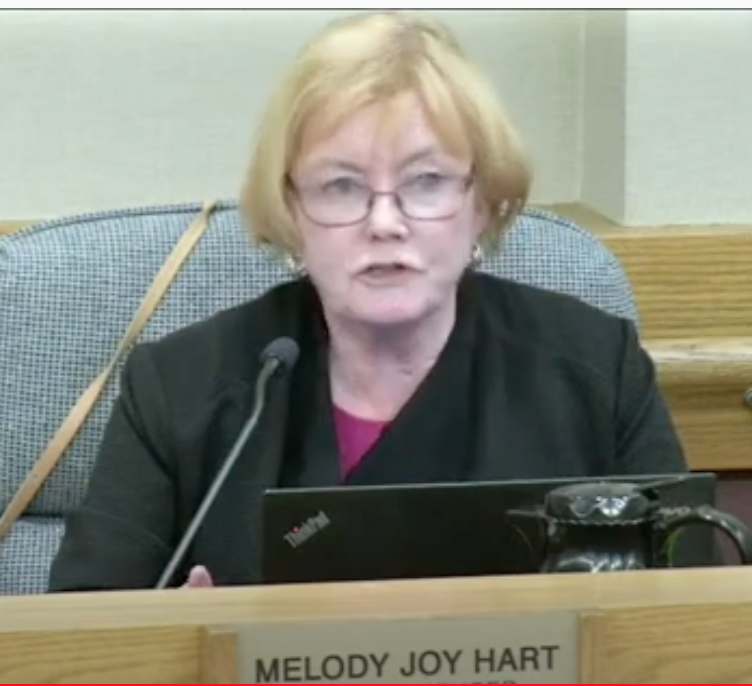 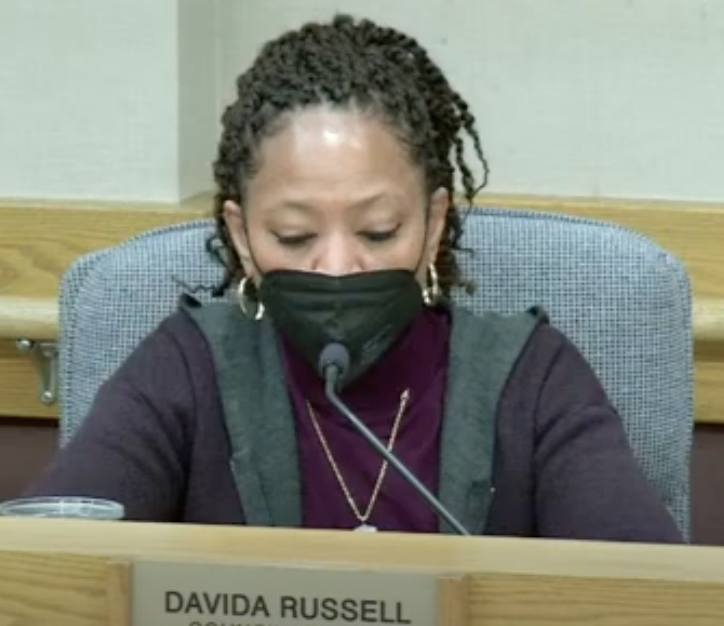 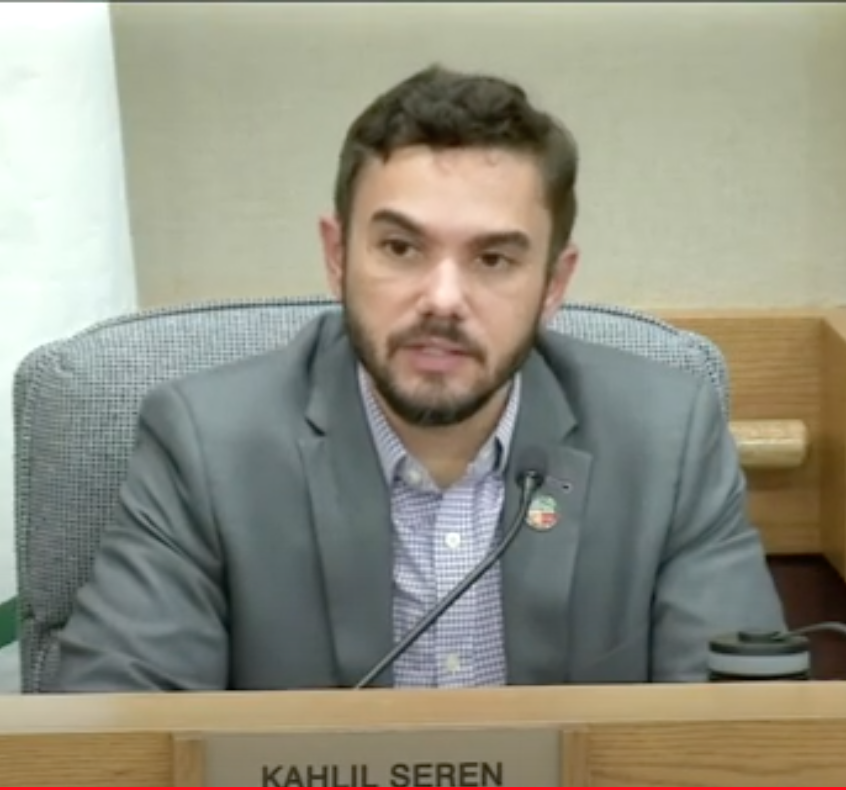 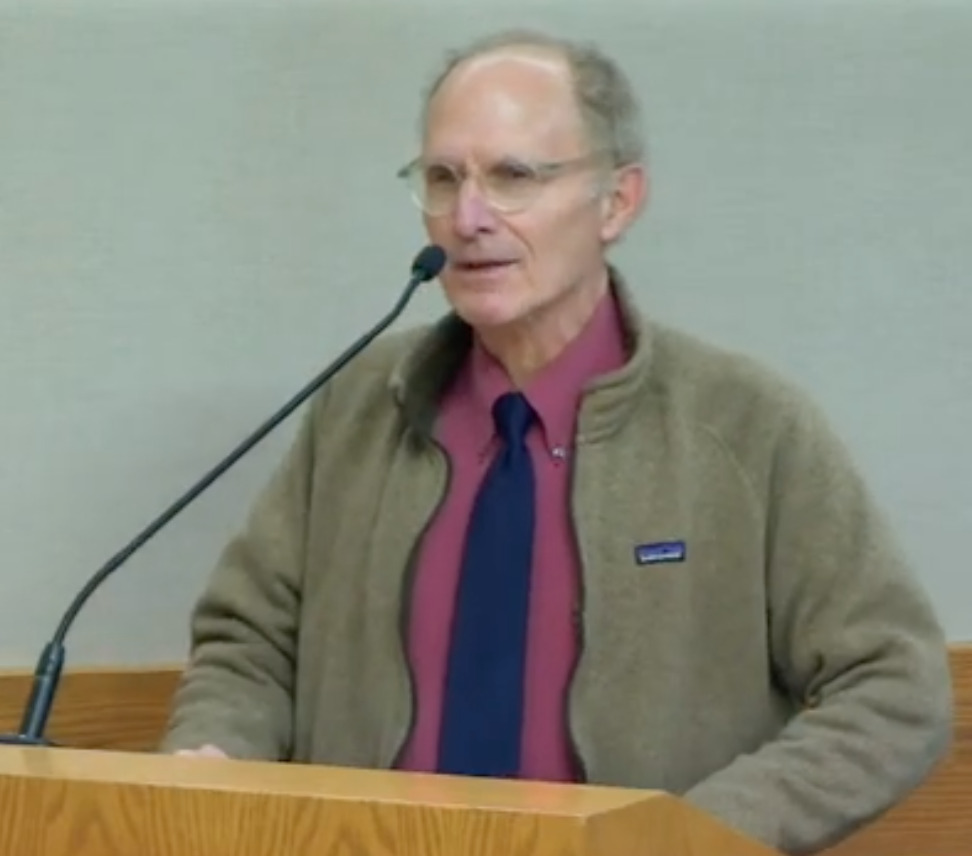 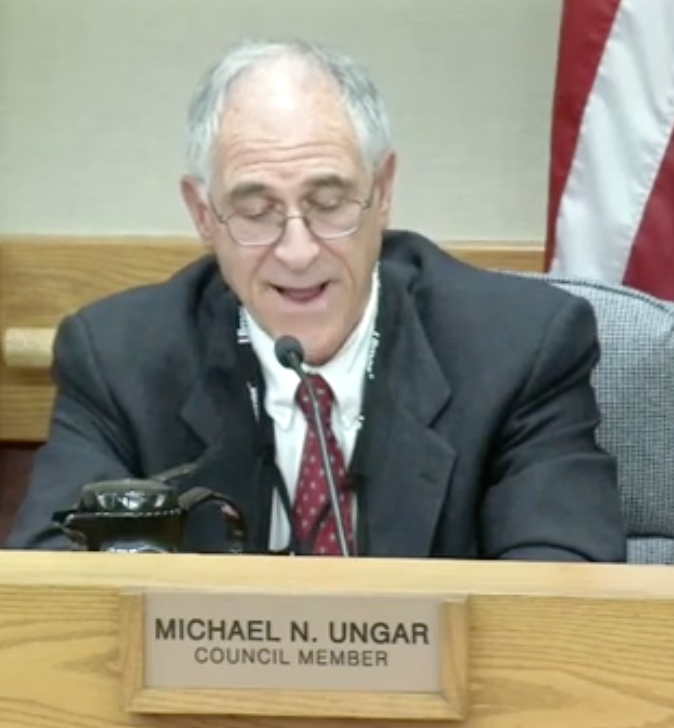 The vote was 6-0 to concur in the proposal of the Northeast Ohio Regional Sewer District to remove Horseshoe Lake Dam, restoring that area to its naturalized state, and to rebuild the Lower Shaker Lake Dam.

The $28.3 million cost of the project will be borne by the Northeast Ohio Regional Sewer District.

The Ohio Department of Natural Resources has determined that there is both property damage and “the potential for loss of life in the event of a dam failure” at both dams, according to the resolution.

Due to their age and condition, neither dam currently meets current state standards for protecting public safety and property, and both exhibit critical signs of deterioration, according to the resolution.

The state has required Horseshoe Lake to be drained because of “severe deterioration,” according to the resolution and the city of Shaker Heights has plans for emergency mitigation including a controlled breach of the dam.

The sewer district “has advised that the full scope of the deterioration of Horseshoe Lake Dam is unknown, and even after construction of the emergency repairs, the risk to life and property will remain until a long-term solution is implemented,” the resolution reads.

The first speaker was Cleveland Heights resident Bert Stratton, who introduced himself as a member of the Klezmer band Yiddishe Cup.

“I live a block from Shaker Lakes. I want the lake to be a lake,” said Stratton, adding that about 10 members of Friends of Shaker Lakes, an organization he is involved in, attended the meeting. He also said he was aware of 1,964 people who signed petitions asking for Horseshoe Lake to be saved.

“They don’t all live on Horseshoe Lake,” he said. “It affects the whole east side of Cleveland. And we don’t want to lose this treasure. Do we really want our grandkids and our kids to be looking at remeandered streams, deconstructed dams? No. We want them to look at something beautiful, aesthetic.”

He compared it to other cultural treasures in Cleveland.

“We got to come up with the money, and I know this city can’t come up with $20 (million). I understand that, but let’s give it some time. And let’s work various avenues and see what we can come up with.”

“It seems to me that these lakes are an absolute treasure,” Ungar said, explaining the city sought a second opinion from Gannett Fleming of Akron about the dam. “This city and this city council didn’t take others’ words for it. … This was not an easy decision. … We as a council walked the proverbial talk.”

Melody Joy Hart amended the resolution to include wording that speaks of the love of the lake by the residents.

“Many residents of the city of Cleveland Heights cherish Horseshoe Lake for its historic significance, tranquil aesthetic, bird sanctuary and, overall, as an important amenity for the community and the region,” Hart’s addition reads. “Prior to and during the design and planning processes, the city encourages the Northeast Ohio Regional Sewer District to be open to other ideas for the community that preserve Horseshoe Lake and protect public safety while effectively managing stormwater and not placing any financial burden on the city.”

That language was added in a vote of 6-0.

After the vote to add that language, Hart said, “I challenge the sewer district to do what is right and to listen to whatever alternatives come up and give them good consideration.”

Councilman Craig Cobb said he would like to see the lake “restored and preserved to the amenity that I remember from my childhood.”

He said he initially thought the lake should be preserved and said that in response to a question in an email but that now he sees no alternative.

He said the dams need to be replaced, both according to NEORSD and in the opinion of Gannett Fleming.

“Cleveland Heights does not have the money to comply with the state’s order and pay for two dams,” Cobb said. “The sewer district is willing to relieve us of that responsibility. Shaker Heights has already decided that it is going to accept the sewer district’s proposal, and where does that leave Cleveland Heights? We simply cannot afford to go it alone.”

Councilwoman Davida Russell said the city is cutting its budget by 30% across the board and that safety has to come first.

“We know we cannot afford to take care of a dam,” Russell said, adding that residents love the lake. “I believe that with our citizens’ input it can be beautiful again.”

Councilman Kahlil Seren, who was elected mayor of Cleveland Heights Nov. 2, spoke about his decision.

“This is not an attractive option for many of us in our community but in my view it is the necessary option,” he said. “It is the only option that is reliable and sustainable long term both financially and ecologically, and we can’t simply wait and see if another option becomes available. We need to take action. I look forward to working with Mayor (David) Weiss in Shaker and the Shaker Heights City Council and this city council and of course the residents of both of our cities ... to design an amenity that is treasured for generations just like the lake was.”

Council President Jason Stein voted in favor of the resolution, along with Cobb, Hart, Russell, Seren, and Ungar.