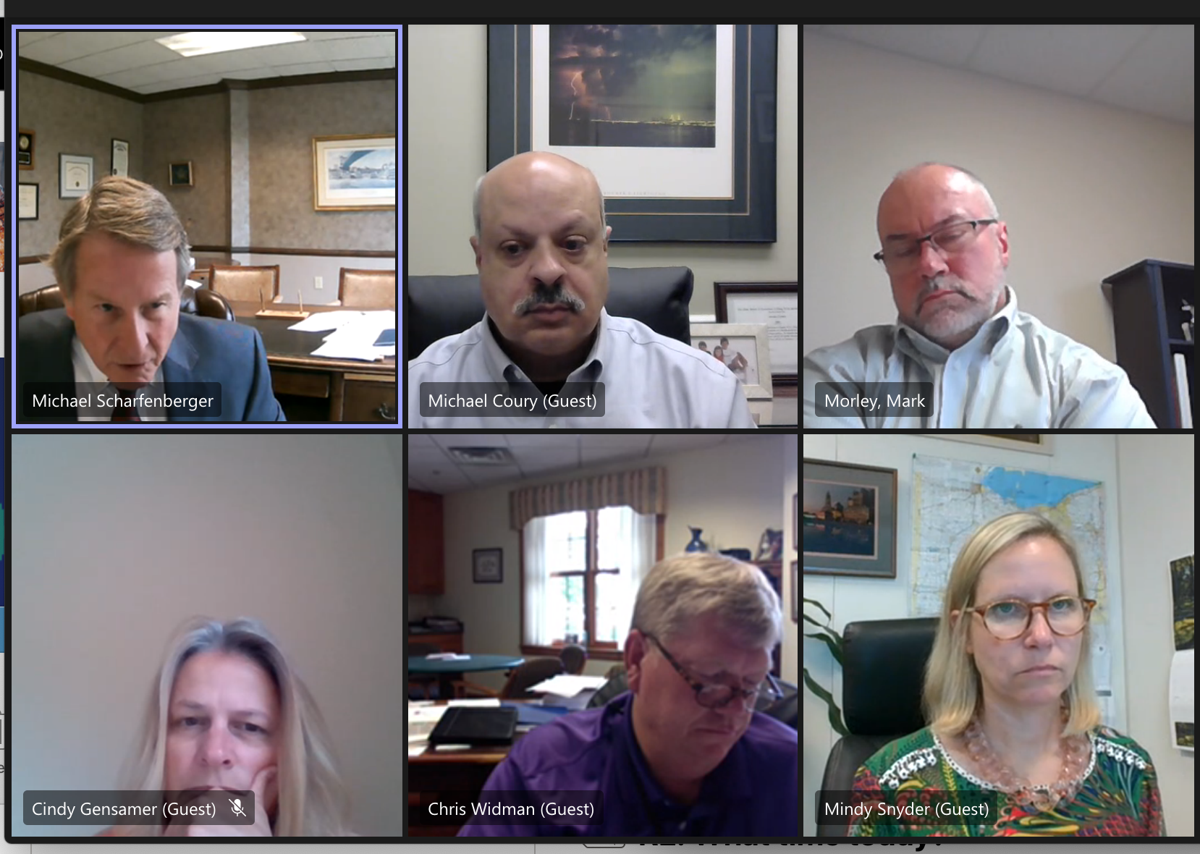 The Ohio Board of Executives of Long-Term Services and Supports voted to send a notice of opportunity for hearing to Ariel Hyman at its June 3 meeting. 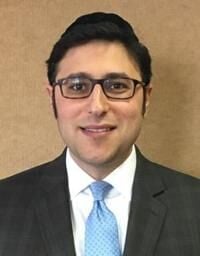 Ariel Hyman, the former administrator of Montefiore demonstrated “incompetence, untrustworthiness, dishonest practices or irresponsibility in the practice of nursing home administration,” according to a June 3 notice from a state regulatory agency.

The nine-count notice from Deborah Veley, executive director of the Ohio Board of Executives of Long-Term Services and Supports, also accuses Hyman of “fraud and deceit” and said he is “unfit or incompetent” for nursing home administration.

Two staff members at the Ohio BELTSS conducted an investigation that lasted a little longer than two months, Veley said in a June 4 email to the CJN.

Hyman was terminated Oct. 29, 2020, along with the top two nurses at the Beachwood nursing home after COVID-19 testing swabs were allegedly falsified on Oct. 13. Thirty-three residents who tested negative for COVID-19 that day tested positive by Oct. 29.

James P. Newbrough Jr., CEO of Menorah Park, which affiliated with Montefiore on July 1, 2020, wrote residents and family members in an Oct. 29 letter that Menorah Park self-reported the incident to several state agencies.

“Mr. Hyman has a right to a hearing before the board,” Gurbach told the Cleveland Jewish News June 8. “And he intends to vigorously defend himself before the board. Until that hearing and out of a respect for the board and the administrative process and the judicial process, we cannot comment further at this time.”

“On or about October 13, 2020 you were allegedly told by the facility’s director of nursing that although the residents of a unit of Montefiore Home were supposed to be administered COVID tests, the tests were not administered, and blank swabs were being sent to the laboratory,” the notice from BELTSS reads. “You told the director of nursing to ‘send off the swabs’ and ‘do what you need to do to control the survey.’”

On Oct. 19, Hyman told the facility’s compliance officer, “You were notified of a problem with the COVID 19 testing swabs and immediately reported it to Human Resources,” the notice reads. “You denied having any prior knowledge of the issue at the time you reported it.”

On or about Oct. 22, Hyman admitted to the compliance officer that he both knew the swabs were blank and ordered the director of nursing to send them to the lab, as noted in a Nov. 24, 2020 Ohio Department of Health investigation previously reported by the CJN.

The Ohio Attorney General’s Office is conducting a criminal investigation of the testing falsification, Menorah Park COO Richard Schwalberg stated in an affidavit in one of two lawsuits filed at Cuyahoga County Court of Common Pleas stemming from the incident.

In a June 4 email to the CJN, Luke Sullivan, deputy press secretary for Attorney General Dave Yost, said, “We do not comment on, nor confirm or deny, if an investigation is taking place.”

King and Gelle allege wrongful termination in a lawsuit filed Dec. 9, 2020, which names as defendants the Montefiore Home, Menorah Park Center for Senior Living Bet Moshav Zekenim Hadati, Newbrough, Schwalberg and John Does I through X.

Beachwood neighborhood delivers for 'best mailman in the whole world'