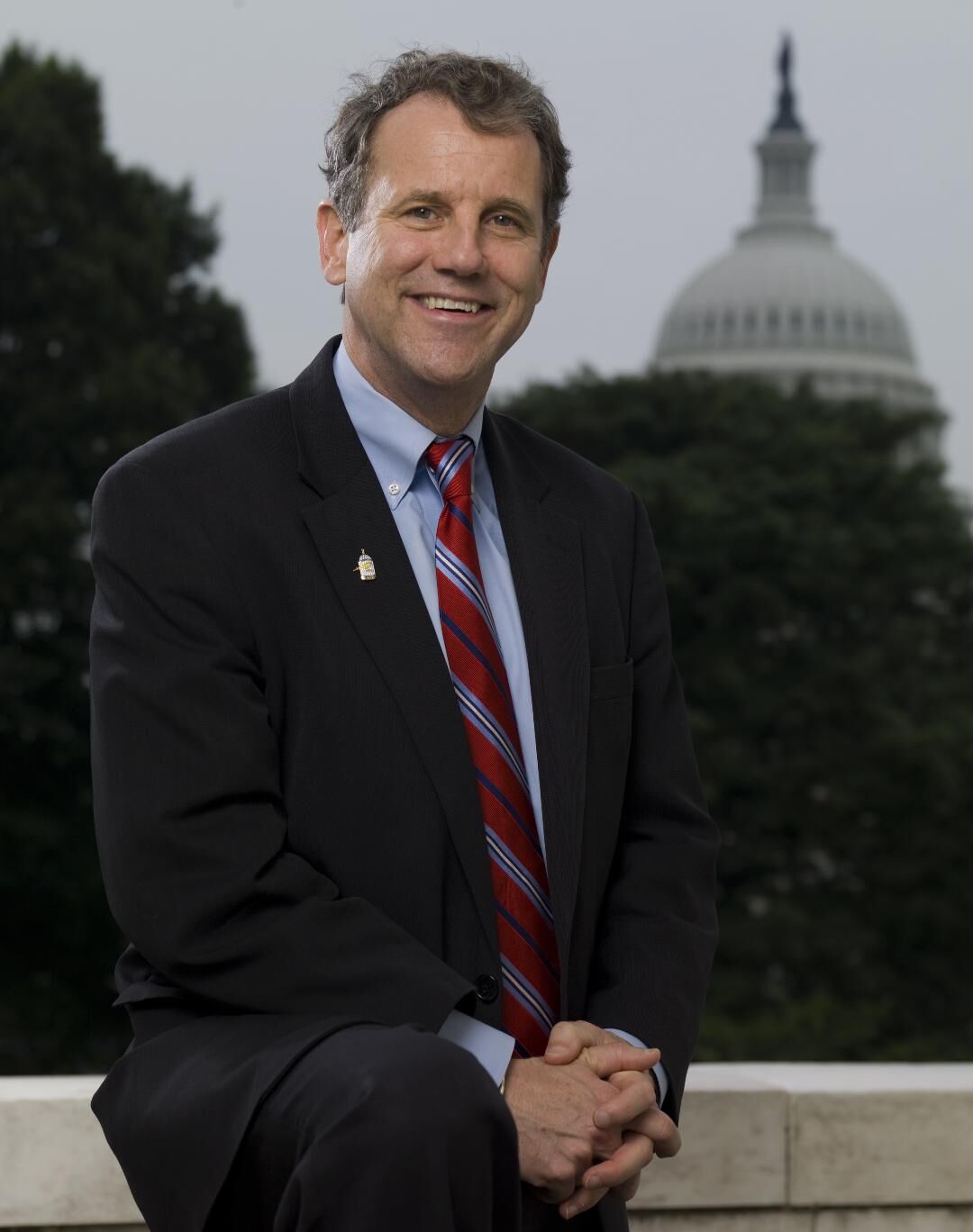 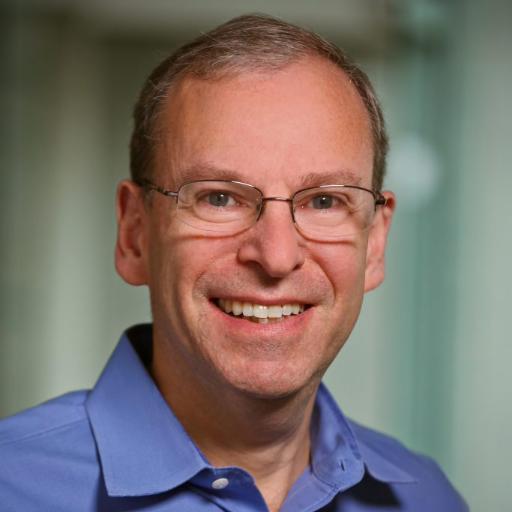 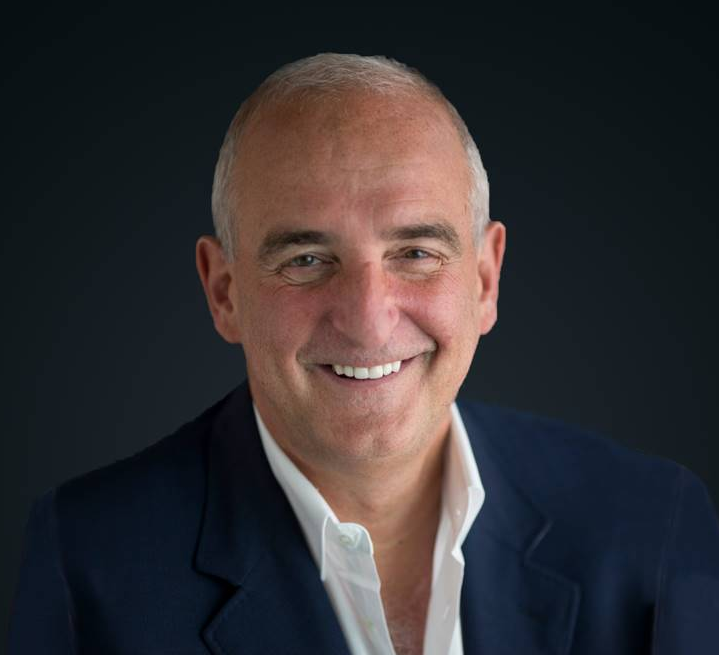 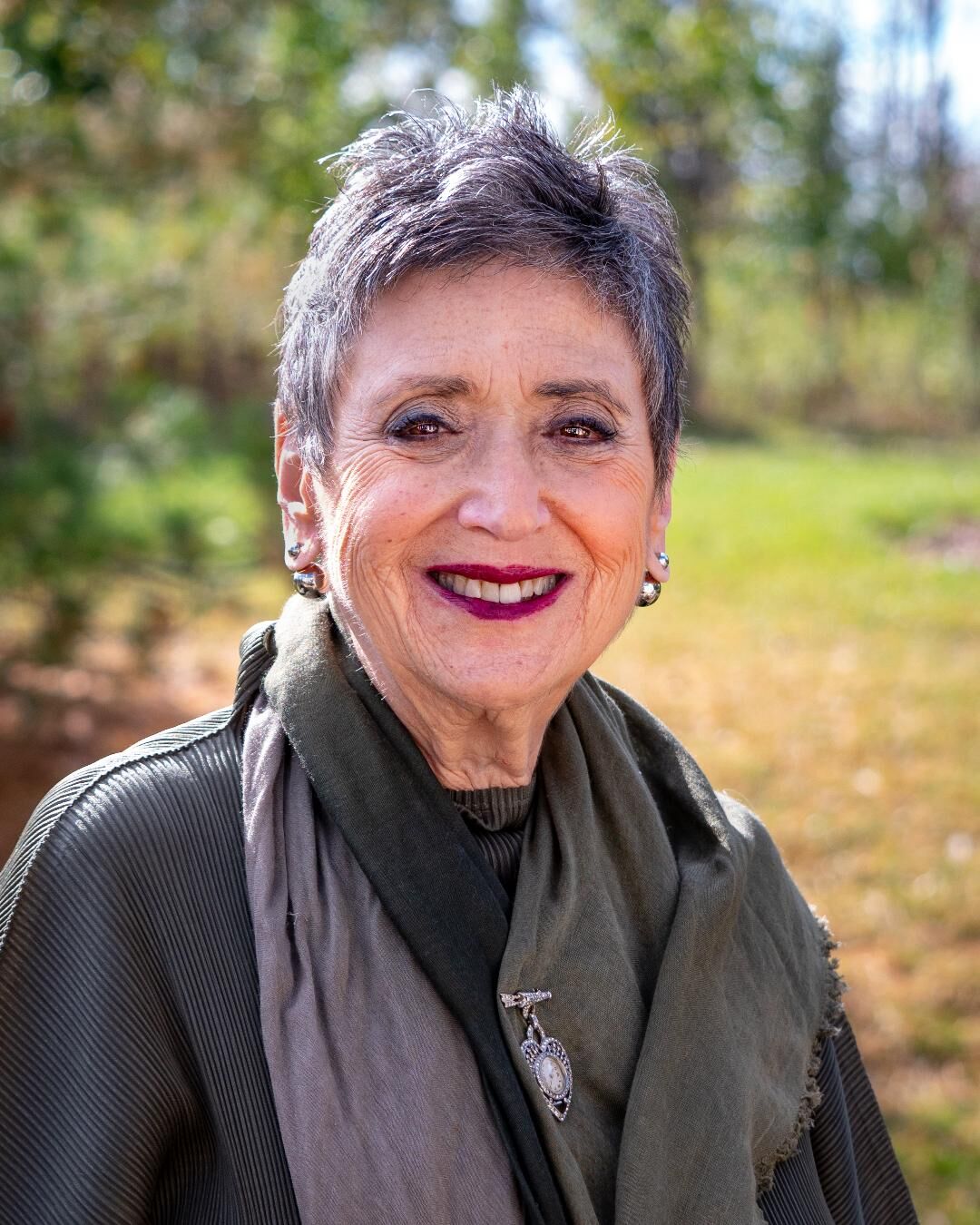 The event will begin at 7:30 pm with a private sponsor reception featuring Brown and Ben-Ami. Following the reception, Ben-Ami and Cohen will hold a public discussion for all registered participants on current issues of concern to J Street’s supporters in Ohio and across the country.

Loree Resnik, executive director emerita of Suburban Temple-Kol Ami in Beachwood, will serve as head of the chapter. A former resident of Shaker Heights, she lives in Auburn Township.

“J Street CLE aims to create a welcoming, inclusive and engaged community to support Israel’s future as a secure, democratic homeland for the Jewish people, to promote Palestinian rights and oppose the ongoing occupation,” Resnik said in a news release. “We’re very grateful to be joined by such distinguished guests who have long championed our movement’s pro-Israel, pro-peace priorities. Sen. Brown has long been one of J Street’s staunchest allies on Capitol Hill.”

Ben-Ami said in the release, “At a critical moment for the future of both the U.S. and Israel, J Street is proud to serve as a political home and organizing hub for American Jews who are focused on defeating President (Donald) Trump and safeguarding our democratic values. This is an ideal and exciting time to see the launch of a strong new chapter in Cleveland, in a political bellwether state with a vibrant Jewish community.”

J Street is a political home for pro-Israel, pro-peace Americans, according to the release.

Cuyahoga County to roll out 211 phone service for vaccines