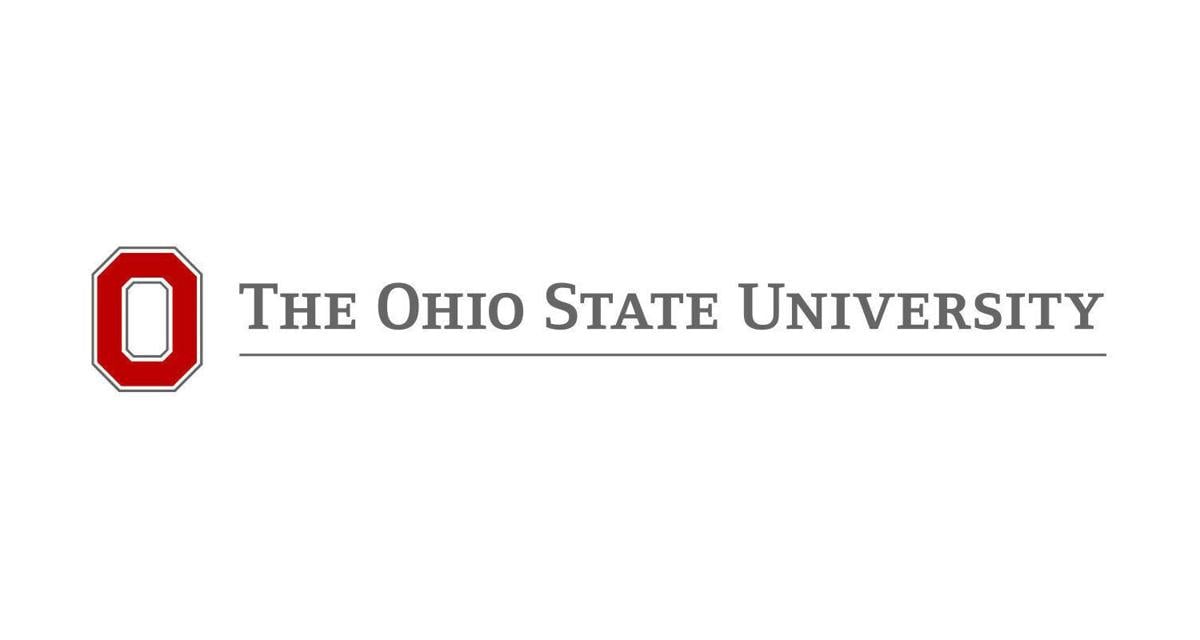 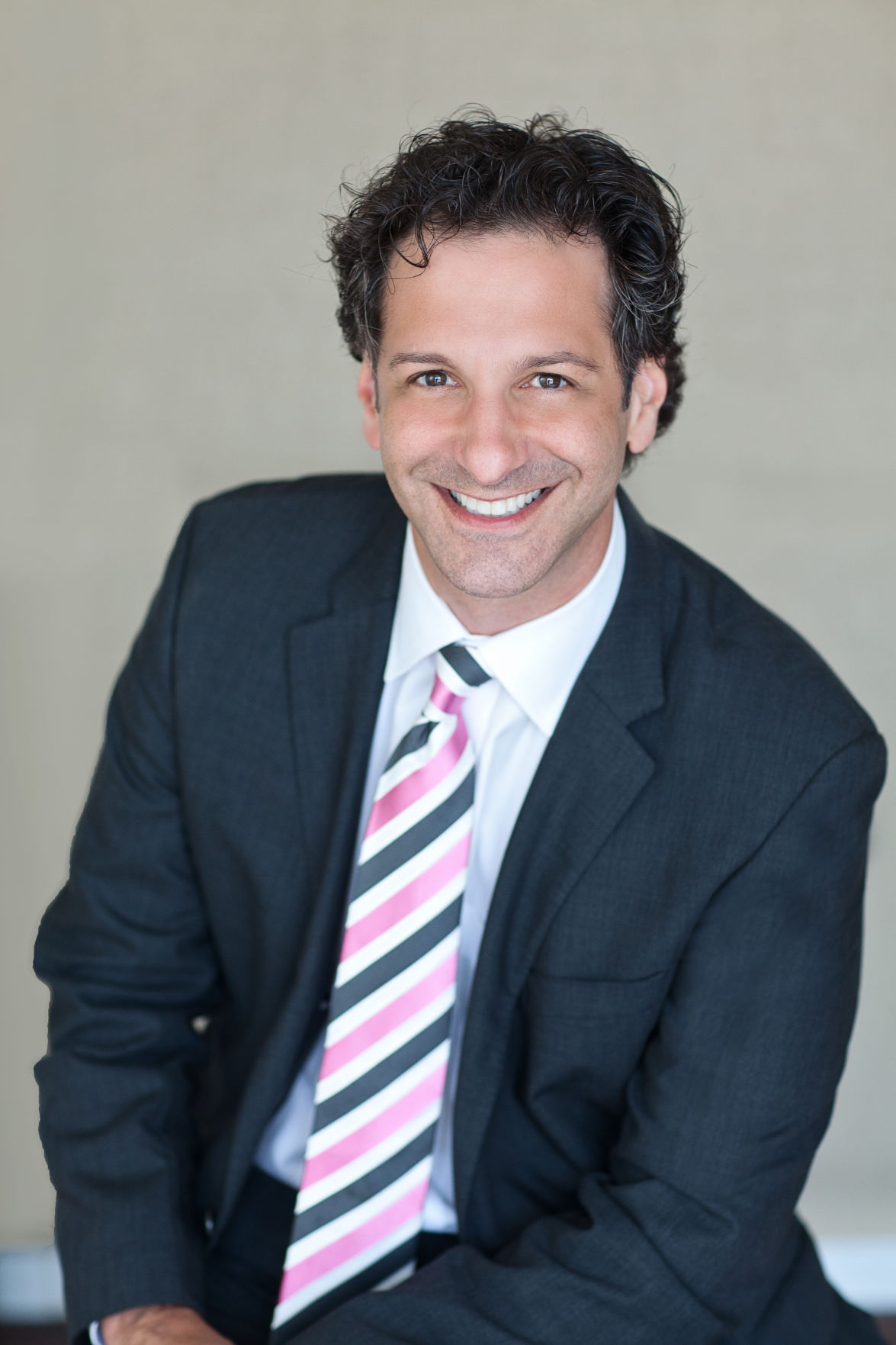 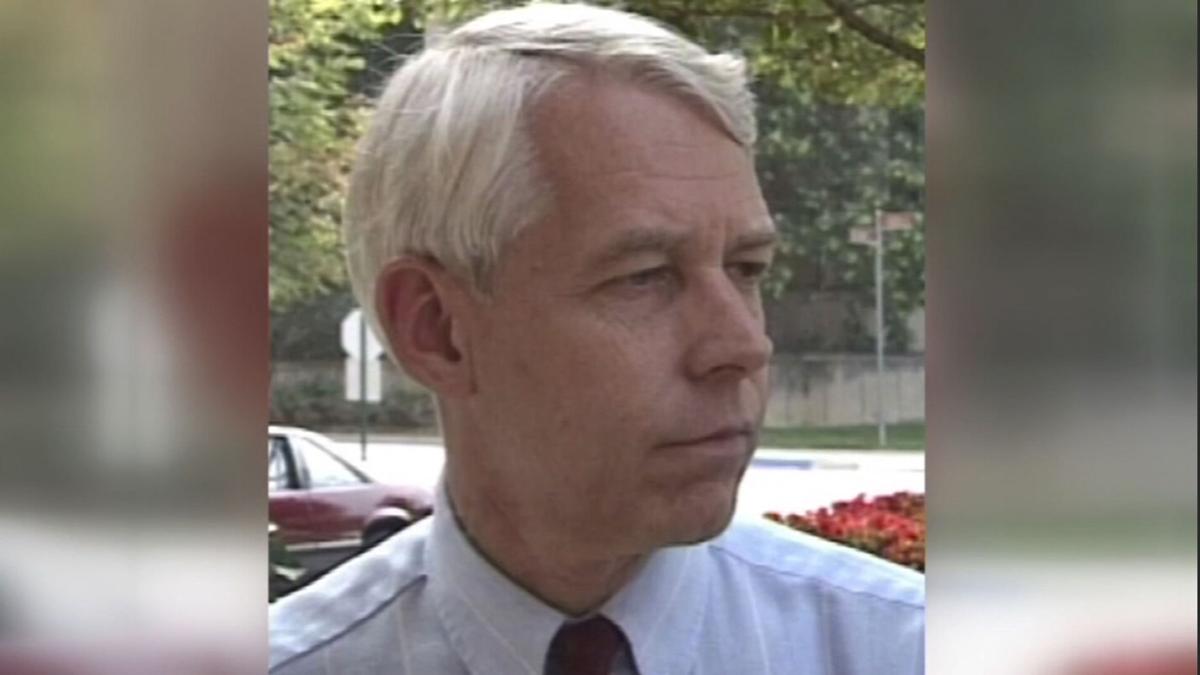 An independent investigation found Dr. Richard Strauss, a former doctor at The Ohio State University in Columbus, abused at least 177 former students between 1978 and 1998, and university personnel had knowledge of complaints, but “failed to investigate or act meaningfully,” the university reported May 17.

Lawyer Daniel Karon of Karon LLC in Cleveland, who is representing abuse survivors in a class-action lawsuit against the university, said the number of survivors listed in the report is low. He said some of the clients he represents were not interviewed for investigation.

“The shame and the stigma associated with sexual abuse makes it one of the most underreported crimes in our society,” Karon said. “We believe that Ohio State allowed Dr. Strauss to sexually abuse hundreds, if not thousands of students.”

The report, released after more than a yearlong investigation, said university personnel had concerns about Strauss’ conduct as early as 1979, after reports that he conducted prolonged genital examinations on male athletes and refused to allow athletic training staff to be present during the examinations. Allegations against him were reported by former students treated at student health services or were athletes in various sports programs. Strauss died by suicide in 2005.

More than 500 people were interviewed for the report.

“On behalf of the university, we offer our profound regret and sincere apologies to each person who endured Strauss’ abuse,” Ohio State President Michael V. Drake wrote, according to a May 17 news release. “Our institution’s fundamental failure at the time to prevent this abuse was unacceptable – as were the inadequate efforts to thoroughly investigate complaints raised by students and staff members.

“This independent investigation was completed because of the strength and courage of survivors. We thank each of them for their willingness to share their experiences.”

The report said in many cases, “a student’s most egregious experience of abuse did not occur during the student’s first encounter with Strauss; rather, the abuse escalated over time, in a series of examinations with the student.” Also, since his early involvement as a team doctor, it was “broadly known” within the athletics department he would shower alongside male students, which “student-athletes repeatedly complained about to their coaches.”

A cluster of complaints arose in the mid-1990s, according to the report.

Strauss was suspended as a physician in 1996 after he was accused of abusing a student. The university reported it to the State Medical Board of Ohio that same year. Although he was removed as a treating physician after the complaint, his status as a tenured faculty member was unaffected and the report found the university failed to report Strauss’ conduct to law enforcement. He opened a private, off-campus “men’s clinic” where he continued to abuse students until he retired voluntarily with emeritus status in 1998. Ohio State is working to revoke that status, according to the release.

Three groups of plaintiffs have sued the university and Ohio State is actively participating in a mediation process led by Judge Michael R. Barrett, according to the release. University officials said they will continue to work with the survivors and through any process outlined by the court.

Karon, who also teaches at Ohio State’s law school and is an alum, said the university has moved to dismiss his case. Legal documents show the dismissal was proposed because the statute of limitations has ended. The lawsuit aims to secure compensation for survivors for the continued harm endured by the abuse and cover up.

Karon said the impact of the abuse on survivors’ lives is lasting and the university needs to take true responsibility, which means compensating survivors.

“The victims are facing lifelong problems, ranging from mental health issues to failed relationships to drug and alcohol abuse,” Karon said. “Some have problems keeping jobs, others are suicidal. The harm suffered by these victims is consistent with the medical literature. Sexual abuse has tragically altered the lives of these victims. By trying to use legal loopholes and spend millions in legal fees, OSU is sending the wrong message to students and to the community. OSU should set an example for its students by admitting it made a mistake, and paying for the harm that it caused.”

“How furious would the public be if this man was alive today and could not be prosecuted?” DeWine said of Strauss.

DeWine also signed an executive order allowing a working group to review redacted parts of the report, which were considered confidential under Ohio law, regarding the medical board investigation. He said he wants to know if the medical board handled the 1996 investigation into Strauss appropriately. According to the Ohio State news release, the university filed a motion in federal court for the full, unredacted reports’ release, which was opposed by the medical board.

“We share Gov. DeWine’s concern and compassion for survivors of sexual abuse and applaud the administration’s efforts to strengthen sexual misconduct reporting to law enforcement,” Drake said in a May 20 news release. “We will continue to advocate for permission to release the redacted portions of the Strauss investigative report. Ohio State is a fundamentally different university today. We have implemented multiple safeguards against sexual assault over the past 20 years, including mandatory reporting and training.”

Attorney Jack Landskroner of Landskroner, Grieco, Merriman, LLC in Cleveland, along with lawyers in Columbus and Washington, D.C., filed a new…