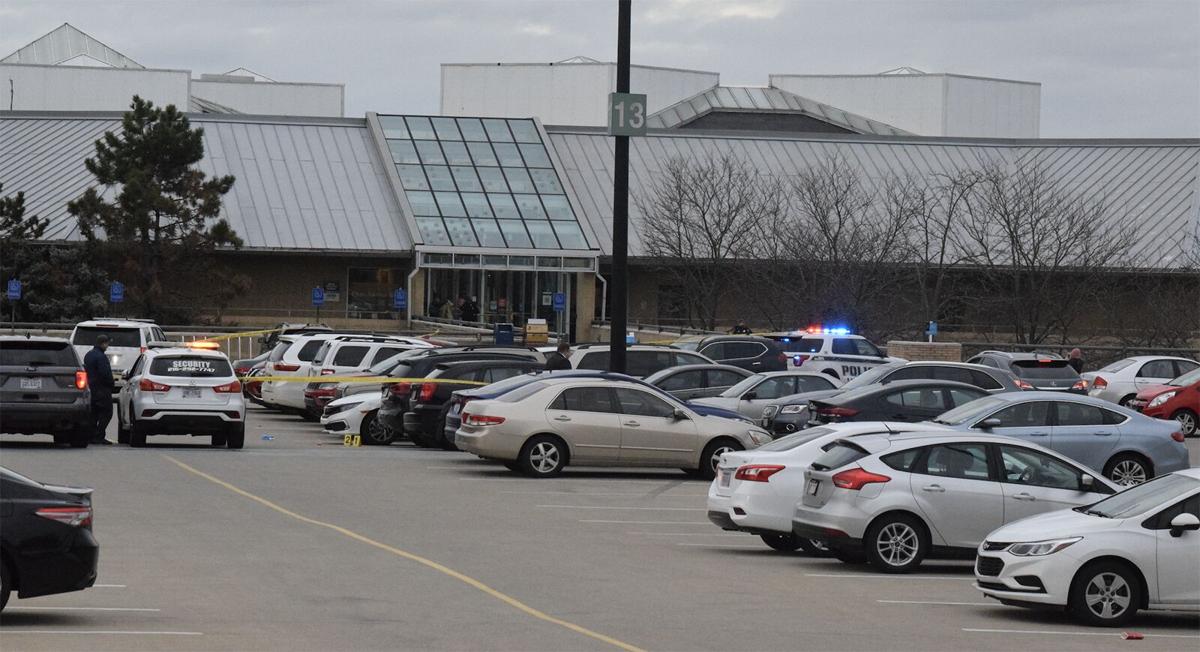 Beachwood Place security employees stand in the parking lot near where a shooting occurred Nov. 21. 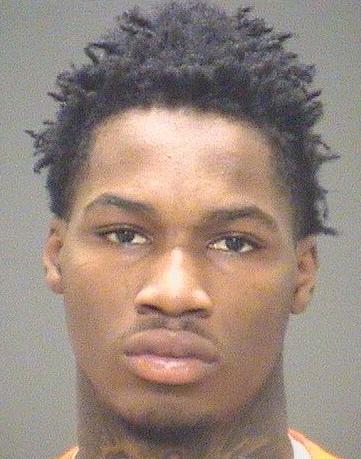 A recent Beachwood High School graduate was charged with one count of felonious assault in connection with a shooting outside Beachwood Place Nov. 21 that left one man hospitalized.

Letraize D. Walker, 18, of Beachwood, a 2020 graduate who played on the football team for three years after transferring from Benedictine High School in Cleveland, was in Cuyahoga County Jail on $150,000 bond after a video arraignment Nov. 23 in Shaker Heights Municipal Court before Acting Judge Anne Keller.

A Cuyahoga County grand jury will review the case and decide how it will proceed.

At about 2 p.m. Nov. 21 in the parking lot near Dillard’s and Nordstrom, Walker was involved in a verbal altercation with another man when he pulled a loaded handgun from his pocket and fired two shots at the man, according to court records. The bullets struck the man in the right pelvis and right forearm, causing serious physical harm, the court records showed.

Mall security video captured the shooting and within seconds of the shooting, officer Patrick Szuhay, who heard the gunshots, apprehended the suspect, according to court records.

“I’m not sure what precipitated the encounter,” Beachwood Police Chief Kelly Stillman told the Cleveland Jewish News Nov. 21 shortly after the incident. “One male shot the other male several times in the abdomen. The victim is at Hillcrest Hospital, in surgery as we speak, and we apprehended the suspect a short distance away and he is in custody at Beachwood Police Department.”

The incident was not believed to be a random act of violence and it appears the two men may have known each other, according to Nov. 21 news release from the city.

The Ohio Bureau of Criminal Investigation assisted in processing the scene and officers from multiple agencies provided mutual aid responses in the early moments of the incident, according to the release.

The mall was not evacuated or closed, Stillman said.

The area was cordoned off with yellow security tape and mall security employees stood near where the shooting occurred.

This is a developing story

One man was shot outside of Beachwood Place in Beachwood on Nov. 21.