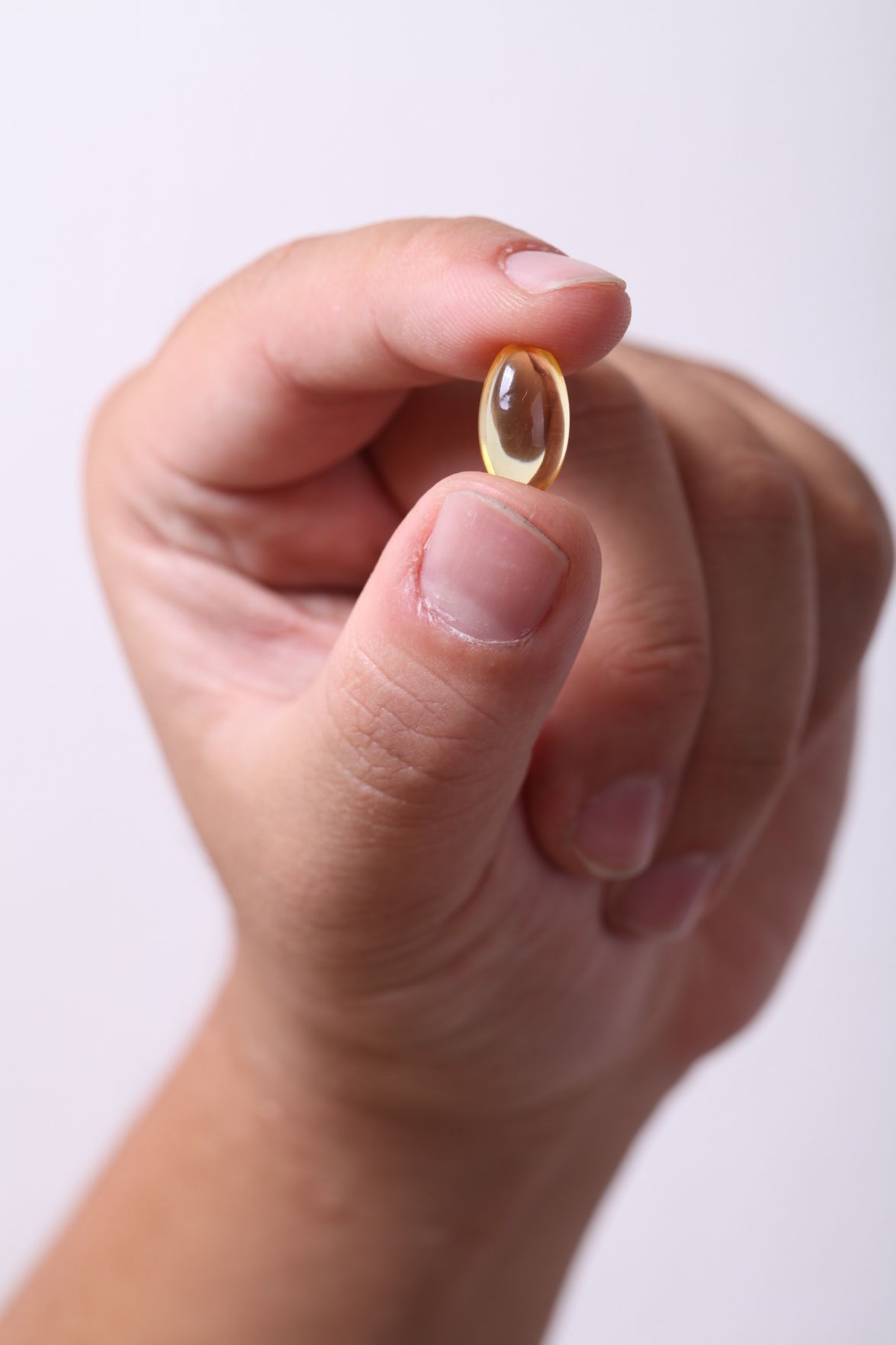 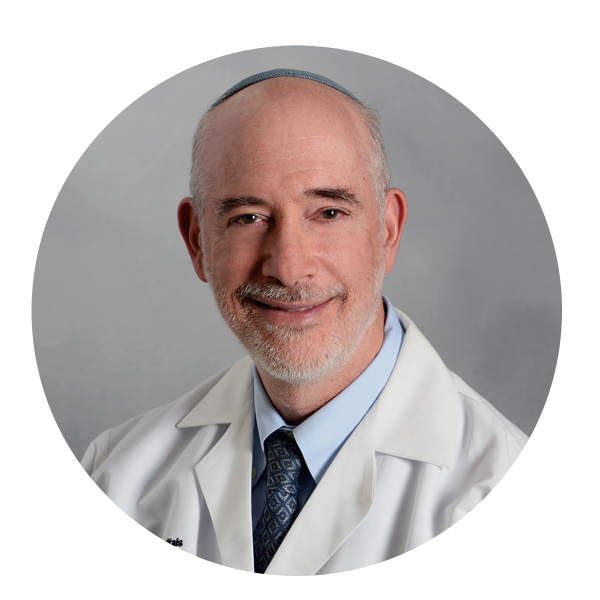 • Can boost the immune system

• Can lower the risk of developing diabetes

• Can improve the chances of a healthy pregnancy

It appears that the sources for such beneficial health claims stemmed from animal and human research studies that noted a correlation between vitamin D deficiency and multiple chronic illnesses such as hypertension, diabetes, cancer, cardiovascular disease and autoimmune diseases. It seemed logical based on these earlier research reports to assume that vitamin D was truly a panacea for many conditions.

Medical scientists began to perform more rigorous and in depth research on vitamin D. This research was in the form of randomized clinical trials, which are the gold standard for determining if a medical treatment is truly beneficial. Multiple clinical trials have been performed on vitamin D supplementation in the last several years. Unfortunately these studies have almost uniformly showed that vitamin D is not any better than placebo (sugar pills) in the following situations:

• Vitamin D did not reduce the chances of developing cancer, heart attack or stroke

There is a fascinating contrast between the earlier claims of vitamin D supplementation benefits and the results of more recent research that calls into question and, in fact, disproves many of the conclusions from the early epidemiological (the study of diseases in populations) research studies. One might ask how this is possible that there would be such differing conclusions among these earlier and more recent research studies. It turns out that the reason has to do with the distinction between the concepts of association and causality. There are times when phenomena are strongly associated with each other but there is no causal relationship, and this is one of them.

Despite these negative reports, the benefits of vitamin D on bone health are uniformly agreed upon. Therefore it is highly recommended to spend time outdoors to get fresh air and sun exposure (sunlight is the best source of vitamin D). In addition there are good food sources as well, such as tuna, salmon, mackerel, as well as foods fortified with vitamin D.