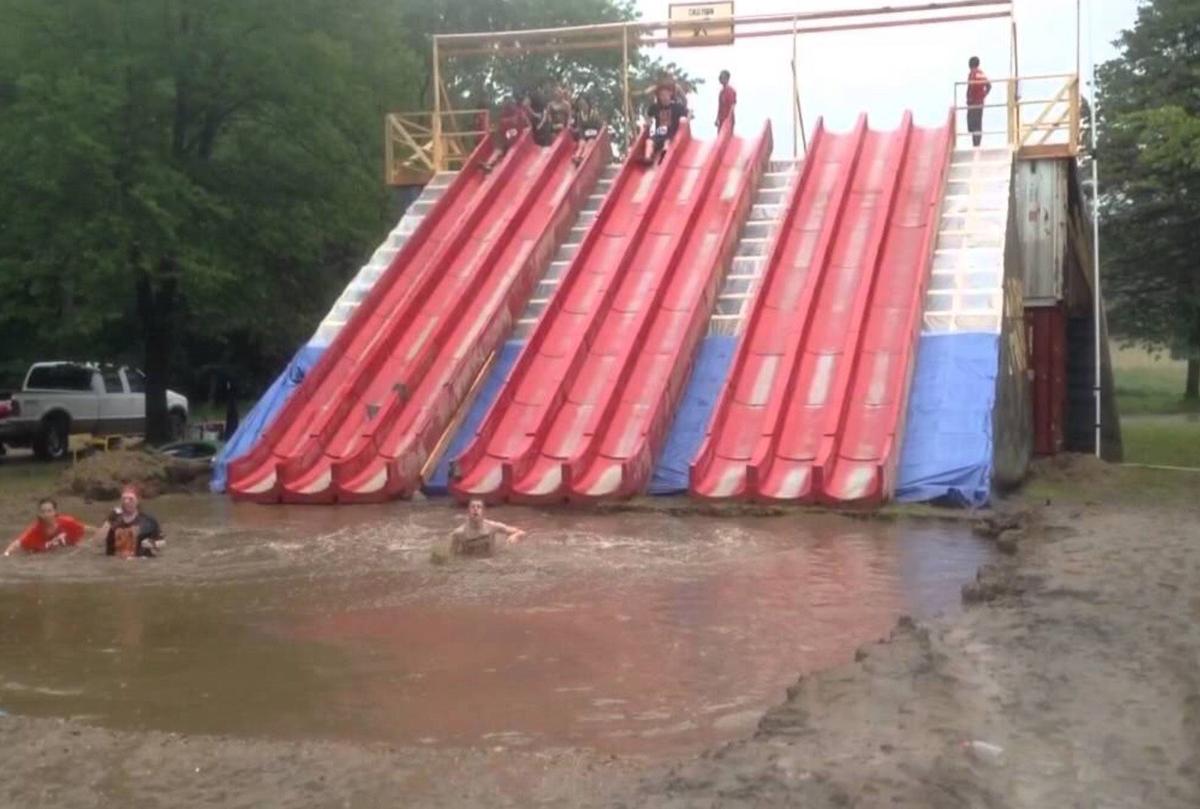 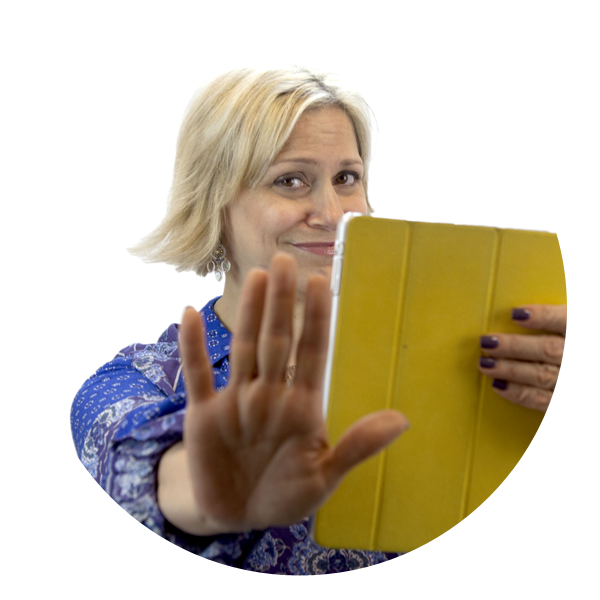 After running my first (last? only?) 5k last fall, I enjoyed a brief and electrifying stint of feeling like Queen of the World. "Bring it on" was my battle cry.

It was during this fleeting high that I committed to participate in the Warrior Dash with a group of people from my gym, an event scheduled for the following summer. "I am a warrior. Of COURSE I will do warrior things," was about the extent of my consideration.

As it turns out, I'm not EXACTLY a warrior. During the months that followed my registration, I feigned excitement when the topic came up. The topic didn't come up much because I treated it the way that I treat all things I am dreading or am nervous about: I put it out of my mind. This ability I possess to so completely ignore something in hopeful delusion that I won't have to face its inevitability has proven, over time, to be either productively calming or damagingly dumb - depending on the situation.

I wasn't sure if I was gonna regret not prepping.

I have friends who train for this sort of thing, who practice at a nearby playground on the monkey bars and tailor their training regiment to prepare for each obstacle they will face on the course. They are the true warriors.

When forecasted thunderstorms failed to threaten the event last week (I must not have prayed hard enough) I resigned myself to the fact that this was, in fact, actually happening. "What should I wear?" I asked a dash veteran the night before. "How many obstacles are there?" I asked my husband (who joined our group) on the drive out there. "How long does it usually take people to finish this thing?" I asked a race official as we queued up at the starting line. "What the hell am I doing?" I asked myself, repeatedly.

In this particular situation, it's a damn good thing I didn't know what I was getting myself into.

I likely would have backed out if I had known that:

· we had to run 1.5 of the 3.2 miles before we even faced the first obstacle. This race was supposed to be INSTEAD of running.

· the mud would smell like manure. As if it wasn't gross enough touching it, I had to smell it, too.

· the final slide would torpedo me into a mud pit over my head. OVER. MY. HEAD. Let that sink in.

· the "showers" were actually a cluster of garden hoses. What? I envisioned a locker room situation, complete with fruity smelling soap. Instead, it was a car wash - but with people. Throngs of muddy, smelly people trying to hose off mud the consistency of refried beans.

But, I didn't know these things, so I showed up and I did it. I earned my fuzzy warrior helmet and the satisfaction of completing something out of my comfort zone (and actually kind of outrageous). Did I mention that I don't like getting gritty? Blech.

Here's what I learned:

Not being aware of obstacles up ahead can force you to find out that you've got more grit in you than you think. I literally was in over my head, but when I staggered (stunned and sputtering) out of that final nasty mud pit, I could taste the earth as I smiled. I was a smiling mud goblin because I had just conquered something I was terrified of. Turns out I'm willing to get dirty for that feeling.

Why be a worrier when you could be a warrior?

When I’m not bingewatching Netflix or playing Words With Friends online, I am constantly consuming information from the experts on how to grow as a person, friend, wife and parent of teens. The things I learn blow my mind. The ways I continue to mess up are epic.